Took place the draw of the 2018 world Cup 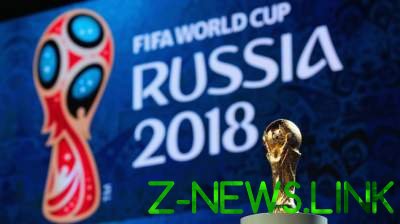 32 best teams in the world have learned their first opponents at the final stage of the world Cup in Russia.

The reigning world champion German team has got in group F and reach the play-offs will compete with teams from Mexico, Sweden and South Korea.