Today will be a draw for the 2018 FIFA world Cup 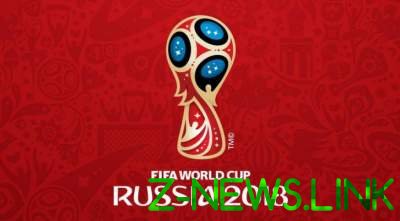 In Moscow will take place the ceremony of drawing of lots the final stage of the world Cup.

All the participants of the main stage of the world Cup according to FIFA rankings were divided into four baskets. Russia in the status of the mistress of the tournament came in the first basket and lead the group A.

When the draw for the representatives of any Association, in addition to Europe, can’t be in the same group.

The participants of the 2018 world Cup:

None of the Ukrainian TV channels, the draw for the world Cup in Russia will not show. The start of the procedure of the draw at 17:00 Kyiv time.