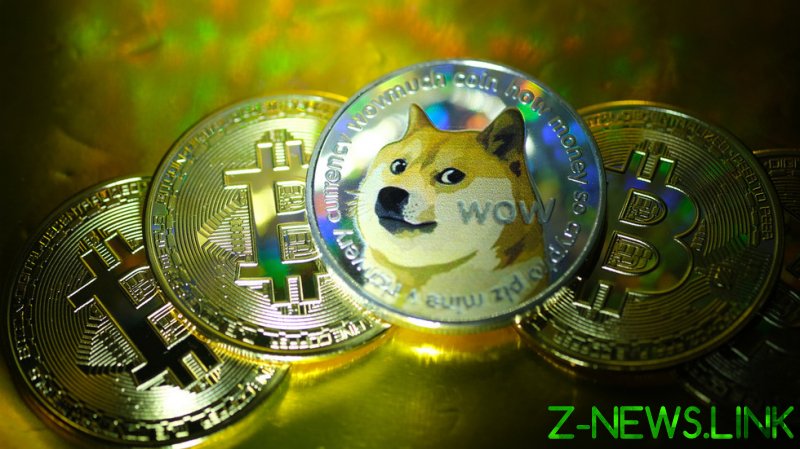 The Shiba Inu-themed token surged to $0.74 on Saturday before losing some of its gains. As of 7am GMT it was still up around 15% to trade at around $0.70.

Investors have been piling into dogecoin every time Elon Musk mentions the cryptocurrency – from calling it “the people’s crypto” to posting memes about it. The Tesla CEO touched on it again on Friday. In a video he posted to Twitter, the billionaire advised people not to go all in and to invest in it “with caution,” noting that such an asset should be considered “speculation.” However, he still noted that there’s a “good chance” that cryptocurrency, or multiple cryptos, will become “the future currency of Earth.”

Musk’s statements and actions, both online and offline, previously triggered wild moves in other digital assets. When his company, Tesla, invested $1.5 billion in bitcoin and allowed it to be used to pay for cars, the largest cryptocurrency in the world saw a huge rally.

Dogecoin, which was initially invented as a joke, has skyrocketed nearly 15,000% since the beginning of the year, according to CoinDesk. It now has a market capitalization of about $90 billion – more than that of energy giant BP or ride-sharing company Uber.