To the Ground at high speed flying a giant asteroid 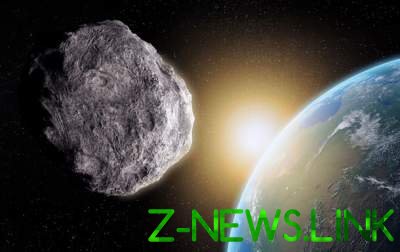 It is noted that the approaching of our planet, the space object the size 5 times more than the statue of Liberty.

Thursday, October 26, for our planet, nearer the asteroid object called QV34 2017, which is 470 meters in diameter, five times more than the statue of Liberty.

Scientists say the asteroid will fly past Earth, so the threat to all living things, it is not. Today the object will approach our planet at the closest distance.

The speed of the asteroid is 7 km/s. According to scientists, the orbit of a heavenly body, which is of type Apollo near earth, are not stable.

According to astronomers, this year pretty close to the Earth flew about 800 asteroids, but none of them pose a threat to the planet, though any time in the Internet appeared the message of the impending catastrophe.

According to experts NASA, about the possibility of Earth’s collision with a cosmic object, they learn a few years before the incident. Nevertheless, the Chelyabinsk meteor was a complete surprise.