Home / policy / To peak and leaving the epidemic is still far

To peak and leaving the epidemic is still far 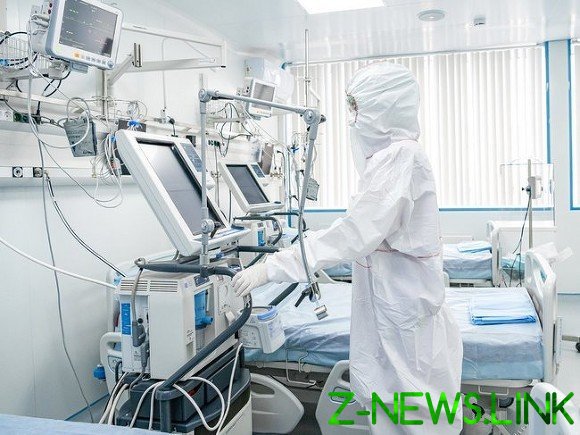 We have already discussed that the data on “reported cases” of mers actually irrelevant. Different countries have completely different strategies of testing, using the tests of different quality and compare data about the official number of reported cases, as well as the summation of their different countries, has not the slightest arithmetical or medical sense. With great caution (on the assumption that it is better some data than not at all) you can look at the dynamics of detected cases within one country, provided that she has not changed method of counting and reporting (but many of the country over the epidemic had to change it and not even on time).

This week came the latest and powerful proof that all the data on the “number of cases” of anything not actually say the results of a large survey of residents of the community of Gangelt in the district of Heinsberg in the Federal state of North Rhine-Westphalia, where was localized the first major disease outbreak of the novel coronavirus in Germany (the outbreak began after a traditional carnival on February 25).

According to the results of research conducted by a group of virologists from the University clinic in Bonn, it was found that specific antibodies to the new coronavirus has about 15% of the population Gangelt — although the number of “confirmed cases” included only about 2% of the population. In other words, a large part Angeletti infected with coronavirus, carried it without symptoms or with such mild symptoms that seeking medical attention was not needed. And real mortality (the proportion of deaths from infections) in Gangelt was 0.37%, i.e. five times less than the mortality rate, which is calculated by dividing the number of deaths in Germany by the number of all substantiated cases in Germany (about 2%).

In other words, the study at Angelite confirmed that 80% (four of five) of people who acquire a new coronavirus, they are sick asymptomatic or almost asymptomatic, and actual estimates of mortality should be reduced five times compared to those figures which so frighten all who study data from sites like worldometers without diving into the issue.

However, alas, they remain high. The mortality rate is 0.4% is in the ideal case, when German medicine, and if there is no overload of the health system, if enough of these most notorious of the ventilator. And this is of the total population.

Seasonal flu, which still compare the coronavirus are the most hard-nosed coved-deniers, kills 0.1% of cases, but they are sick not all — of various influenza strains in a large proportion of the population is always immune. If the most frightening and widespread flu have been ill for 20% of the total population (it’s even inflated estimate: usually seasonal, the flu affects 5-10% of adults and 20-30% of children) — this means that it will lead to 20 times fewer deaths than the new coronavirus, for which there is no immunity for anybody, and that, if nothing is done, will catch up with everyone.

20 times more deaths than the “usual flu” — is a frightening difference, but it is coping with the healthcare system.

According to historical data, roughly and fingers “formula of distribution” of the novel coronavirus looks like. 100% landing it 4/5 tolerate asymptomatic or very easy. And of the 20% remaining, really sick, 4/5 can safely recover at home, “like the flu”. Alas, the remaining 1/5 1/5 — those who are sick hard, getting proper pneumonia is still 4% of the total population. But pneumonia is a very serious illness, apart from what is now the world epidemic or not. Especially for the elderly, for people with other ills — but of course young and healthy people severe pneumonia often kills too.

It turns out that if these 4% who is seriously ill from all the infected have someone to treat, then, after all the intensive care and Ivlov, the vast majority of them recovering. Nine-tenths. A one — tenth- no, and received 0.4% of the actual deaths, as in Germany.

But since no country in the world, and no medical system can’t provide the ventilator 4% of the population or a long time (several weeks) to treat in hospital severe pneumonia, the whole fight goes to a terrible 0,4% (across Russia — 500-600 thousand deaths if I catch all), does not become a terrifying 4% (in Russia — 5-6 million deaths), if the health care system will be overloaded.

In Moscow, as recognized by Anastasia Rakova, about 4000 patients already in the hospital with pneumonia (and still officially unconfirmed coronavirus) is consistent, as we have just considered, at least 100 thousands actually infected. The official statistics behind the procedure (but it can not keep up).

Take care of yourself. To peak and leaving the epidemic is still far. Although the data of the German study still can not configure an optimistic mood and can’t help but make people think: well when it has to be affordable and mass testing for antibodies to pile asymptomatic survivors of people who know your “coved-status”, could return to a normal life? 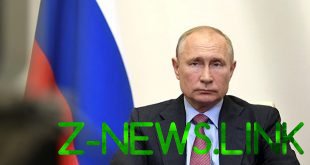