To know where in the world cheapest online 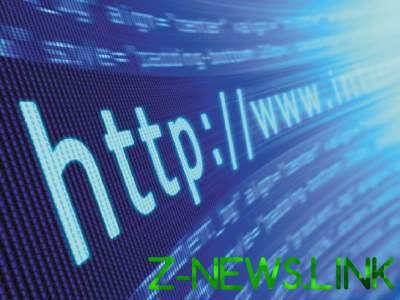 Ukraine took the second place in the ranking of the cheapness of the Internet, which has made the British consulting firm BDRC Continental in conjunction with the Cable provider.co.uk.

The company analyzed the value of more than 3000 Internet tariffs in 196 countries of the world from August to October 2017.

The researchers then estimated the average monthly fee for broadband Internet to every country and transferred that amount into US dollars. BDRC Continental and Cable.co.uk found that in Ukraine, the cost of Internet service per month is $5,47 is the second figure in the ranking of the cheapness of the Internet.