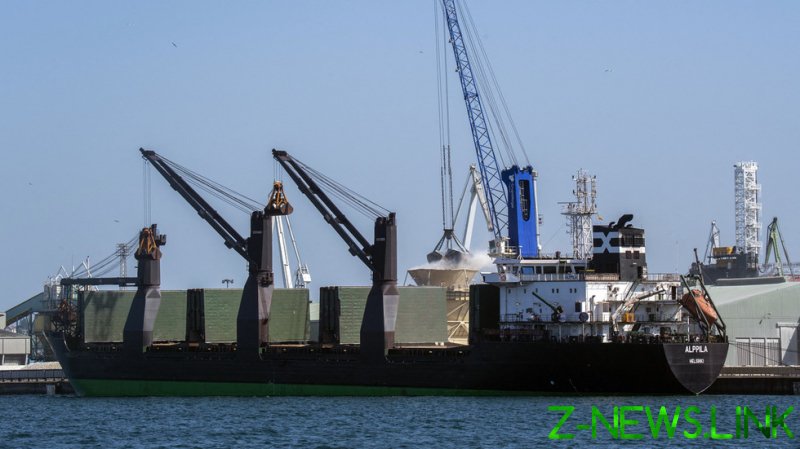 Turkish officials estimate grain exports from Ukraine, as agreed under last week’s Ankara- and UN-brokered deal between Moscow and Kiev, will start this week, the Russian Foreign Ministry said Wednesday.

“Based upon statements by our colleagues from Turkey where the Joint Coordination Centre (JCC) is located, they expect exports from Ukraine to start in the coming days,” Russia’s Deputy Foreign Minister Andrey Rudenko told reporters.

He added, however, that, for its part, Moscow was hoping for the best but could not rule out the deal crumbling.

“We always hope for the best and expect that our partners will also implement two components of the grain deal – [that] concerning the export of grain from Ukraine, and [that] regarding the removal of restrictions on the export of Russian grain in general,” the official elaborated.

Turkey’s defense minister Hulusi Akar announced Wednesday the JCC had begun operations in Istanbul. According to Akar, the center will be overseeing grain exports under the leadership of the UN. 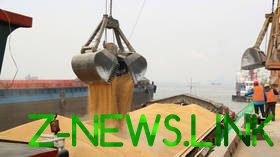 Brokered by the UN and the Turkish government, the deal to unblock much-awaited grain exports from Ukraine was signed by Moscow and Kiev last Friday.

The agreement, described by UN Secretary Antonio Guterres as “a beacon of hope and relief” shining on the Black Sea, was widely described as a diplomatic breakthrough that would do much to alleviate the global food crisis.

There were fears that the deal might hang in the balance after two Russian missiles struck the port of Odessa Saturday. Moscow later said it had targeted a Ukrainian warship docked there as well as a warehouse storing US-supplied Harpoon anti-ship missiles.

The strike was condemned by both Kiev and Guterres, who offered a reminder that both Russia and Ukraine had to implement the agreement fully if they were to ease the suffering of millions around the globe.

However, Russia’s Foreign Minister Sergey Lavrov later pointed out that the deal did not preclude Moscow from continuing its “military operation” in Ukraine and striking military targets.