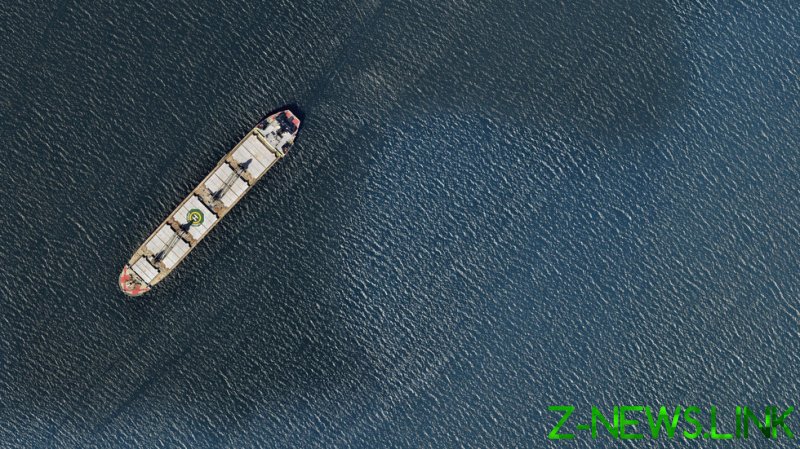 Repairs to two of the three mooring points of the Caspian Pipeline Consortium (CPC) pipeline damaged by a storm in Russia’s section of the Black Sea “will take, tentatively speaking, at least three to four weeks,” its operator said on Monday. The CPC is one of the world’s key crude routes, pumping oil from Kazakhstan to global customers in the West.

According to a company statement, weather conditions offshore of the marine terminal have now allowed an inspection of its single-point mooring 1 (SPM-1) equipment, and it was found to be serviceable and fit for oil transport.“Currently, loading via SPM-1 is being carried out normally,” it said, but “SPM-2 and SPM-3 remain decommissioned.”

The company said the situation regarding the spare parts and equipment needed for the terminal’s “stable operation” remained “uncertain.” It explained that the main foreign suppliers of those components had withdrawn their cooperation and canceled all earlier-planned supplies after Russia was hit with Western sanctions.

The cancellations had even hit supplies paid for in advance back in December, it added.

On March 22, loading at the CPC marine terminal was suspended at all three single-point moorings as a result of critical storm-caused damage to the equipment and in order to exclude the risk of an oil spill into the Black Sea. The pipeline ships around 1.2 million barrels of crude oil daily from Kazakhstan to Europe and the US.