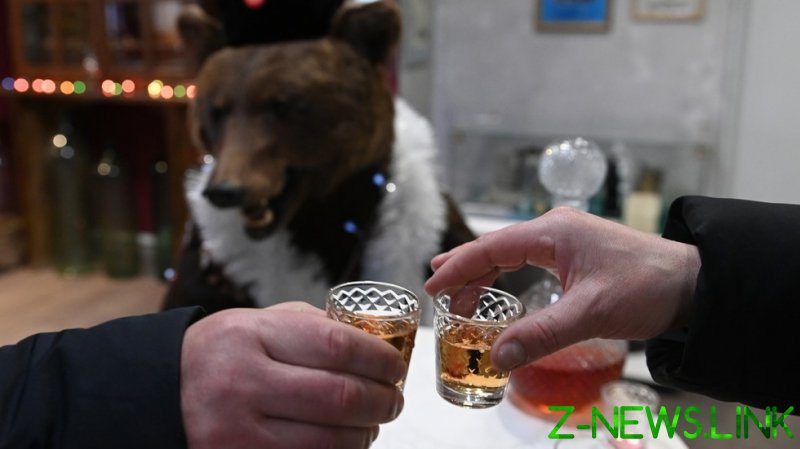 Research conducted by state-owned pollster WCIOM also discovered that older Russians are less likely to drink than younger citizens, with 51% of those over the age of 60 declaring themselves to be teetotallers.

The number of non-drinkers in Russia has been increasing over time. Just 10 years ago, in 2011, the percentage sat at just 28%.

The new results not only show that the country has many non-drinkers but also highlight that most Russians drink rarely. A quarter of respondents said they drink just once a month, 14% once a week and 18% two or three times a week. Just 5% admitted to drinking more often than that.

The research also revealed that the most popular alcoholic beverage is wine, with beer coming in second place. Vodka came in third.

WCIOM’s survey comes just a month after the country’s Federal State Statistics Service revealed that alcohol-related deaths jumped up by 3,000 in 2020 to 50,345. Around the world, many have worried that alcoholism could increase due to Covid-19 lockdown measures.

Earlier this month, Russia saw an alcohol-related controversy when the country passed a law allowing domestic fizz to use the title of ‘champagne’ and forcing imports, including those from France itself, to be labeled ‘sparkling wine’. In the European Union and some other Western nations, only bubbly from the eponymous French region can be labeled as such. Despite this, many importers, such as Moet Hennessy, said they would comply with Moscow’s new rules.