Home / WORLD / Time to get outta Dodge? Kansas mayor resigns in FEAR FOR HER SAFETY after comments favoring mask mandate led to threats

Time to get outta Dodge? Kansas mayor resigns in FEAR FOR HER SAFETY after comments favoring mask mandate led to threats 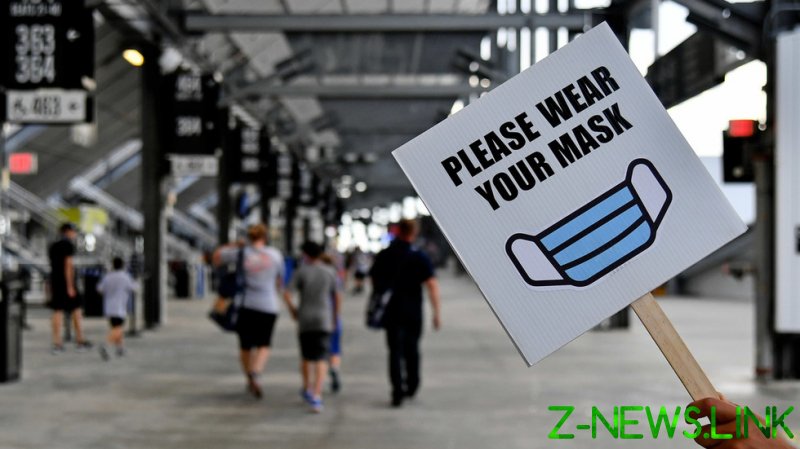 “Life has dealt out many challenges in our world that have perhaps caused many people to act inappropriately, but I do not feel safe in this position anymore and am hopeful in removing myself this anger, accusations and abuse will not fall on anyone else and will calm down,” Mayor Joyce Warshaw said Tuesday in her resignation letter. Her resignation was effective immediately.

Warshaw said she had been receiving threatening emails and telephone calls since being quoted in a December 11 USA Today article about Dodge City’s delays in imposing a Covid-19 mask mandate, which finally was passed by the City Commission on November 16. “We just felt like we had to do something so everybody was aware of how important it was for everybody to be responsible for each other’s health and well-being,” the retired school principal said.

The city of about 27,000 residents was the setting for the popular “Gunsmoke” television series and was known for the Boot Hill Cemetery, the Longbranch Saloon and such famous lawmen as Wyatt Earp and Bat Masterson. Although it remains a tourist attraction, Dodge City is economically reliant today on meatpacking lots, cattle feed lots and farm equipment. The city has a majority-Hispanic population.

Dodge City is the county seat of Ford County, which has reported more than 4,900 Covid-19 cases, equivalent to nearly 15 percent of the population. The US average is around 5.1 percent, by comparison. Ford County has opted out of a statewide mask mandate that was ordered last month.

Many residents have opposed forced wearing of masks, in some cases arguing that a government mandate is unconstitutionally overreaching.

Dodge City police reportedly are looking into the threats made against Warshaw. The former mayor told the Dodge City Daily Globe that her life had been threatened, but she added, “I still believe in this city, and I believe in their ability to not harm one another.”