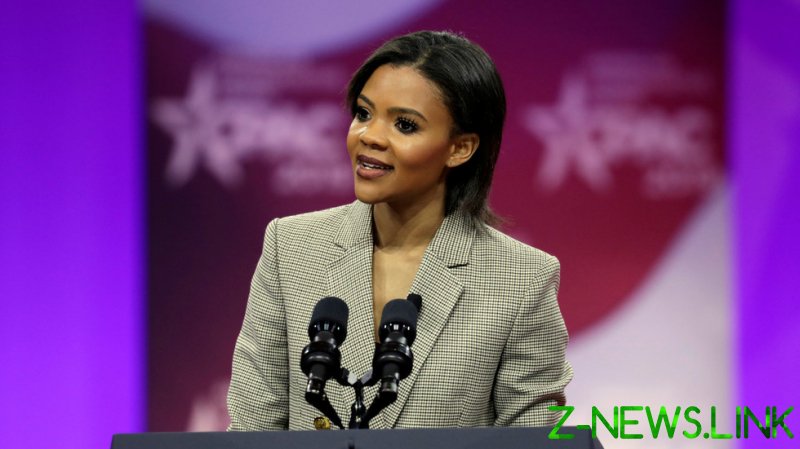 “It is time to fact-check the fact-checkers,” Owens said in a video posted to her social media accounts.

The defendants in the lawsuit include USAToday, as well as Lead Stories Fact Checker – both third-party, fact-checking partners for Facebook. Owens said she was also planning to bring “independent fact-checking” nonprofit PolitiFact to court as well.

Owens accused the fact-checkers and Facebook of being a part of the allegedly ongoing attempt to turn the US into a “communist” country, where “wrong” opinion is suppressed, speaking of her experience with the platform. The fact-checkers are “activists for the left that shut down your speech if they don’t like it,” Owens argued.

“Quite literally a doctor gave his opinion about Covid-19, which I shared, and Facebook issued a strike on my account because they said only information that they agree with about Covid-19 … was acceptable,” she said, adding that her Facebook account was subsequently demonetized.

Facebook’s fact-checking program was rolled out back in 2016 the aftermath of the US presidential election, with the social media giant insisting it was needed to promote an “authentic environment” while still “enabling people to have a voice.” Instead of bluntly removing the content disapproved by the fact-checkers, the network reduces its visibility in the feed, as well as issues various warning labels ranging from “altered” and “missing context” to outright “false.” The process has repeatedly faced criticism from various, primarily conservatively-minded, users, who accused the fact-checkers of having a strong left-wing bias and exercising political censorship.

Similar – and even harsher – measures have been introduced by other social media networks, including Twitter. Instead of employing third-party fact-checkers to stay “neutral” like Facebook, it rolled out its own algorithms, labeling “misleading” content and providing links to information it deems “credible.”

Ahead of the US presidential election, which has still not yielded a final result, Twitter even prohibited its users, including candidates, from prematurely claiming victory until it’s called by at least two “authoritative” news outlets. The updated rules have resulted in multiple warning labels of “disputed and misleading” content on US President Donald Trump’s messages, which claim there is voter fraud.