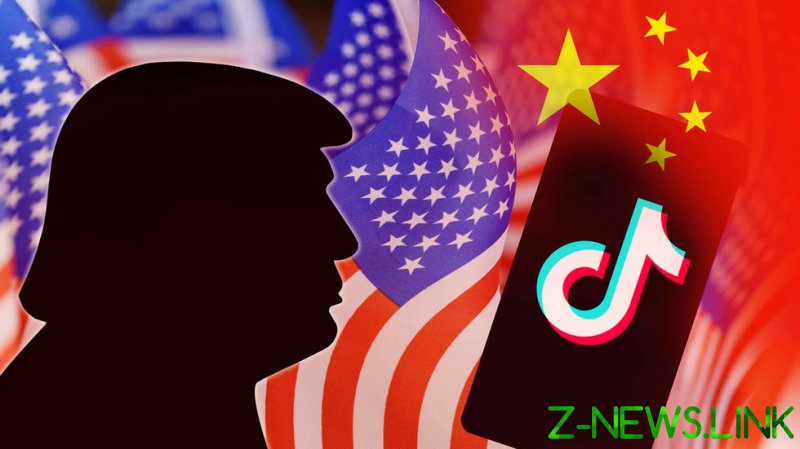 “Even though we strongly disagree with the Administration’s concerns, for nearly a year we have sought to engage in good faith to provide a constructive solution,” a TikTok spokesperson said. The company added that it has faced a “lack of due process” with the current administration and has no choice but to go the “judicial route.”

Trump had previously expressed concern about TikTok misusing user data and sharing it with the Chinese government. The social media app has pushed back against the claim and insisted its user data remains in the US.

An executive order from Trump, signed this month, gave TikTok parent company ByteDance 90 days to sell or spinoff TikTok’s business within the US. ByteDance would also be forced to destroy all data collected from its millions of users. “There is credible evidence that leads me to believe that ByteDance … might take action that threatens to impair the national security of the United States,” the president stated in the order. Trump has voiced support for a US company purchasing the Chinese-owned app’s US operations. Both Microsoft and Oracle had shown interest in doing so, with the president saying he preferred the latter.

“Well, I guess Microsoft wants it and so does Oracle, and probably so do other people, but they have to also make sure the United States is well compensated because we’re the ones making it possible,” he said, when asked about a potential purchase, also stating Oracle is a “great company” run by a “tremendous guy.”