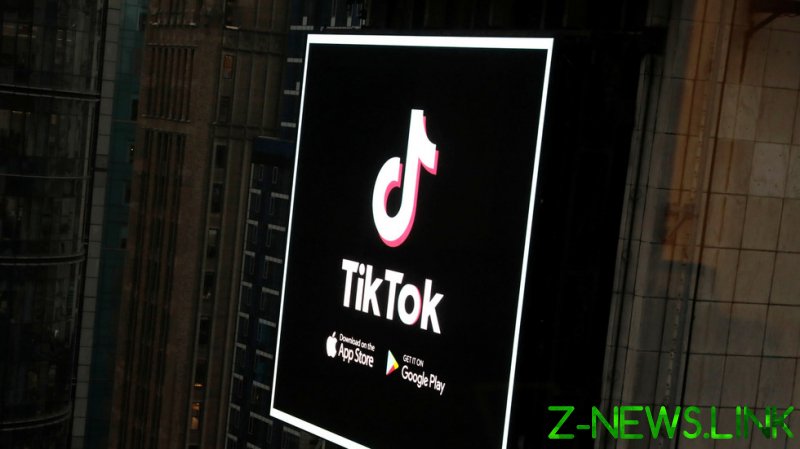 His decision to leave the company comes days after TikTok filed suit against the Trump administration over an executive order that prevents the video-sharing app from making business transactions in the United States.

General Manager Venessa Pappas will become interim CEO of the firm, according to a memo seen by Reuters.

“In recent weeks, as the political environment has sharply changed, I have done significant reflection on what the corporate structural changes will require, and what it means for the global role I signed up for,” Mayer said in the letter.

TikTok has confirmed his departure, noting that the growing political dimensions of his role as CEO had “significantly changed” his day-to-day responsibilities.

ByteDance, which owns the popular app, said in a statement that it hopes to quickly resolve the business hurdles that it faces in the US.

Washington claims that Chinese-owned ByteDance could be sharing private user data with Beijing and poses a national security threat. Trump has given ByteDance until November 12 to spinoff or sell TikTok.