Through Ukraine are planning to build an important international highway 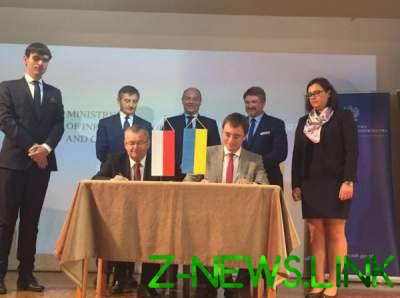 About the new project, told the Ministry of infrastructure.

About it reports a press-service of the Ministry of infrastructure of Ukraine.

During the meeting the Ministers discussed the construction of two new transport corridors – Via Carpatia and GO Highway. Via Carpatia will help the integration of transport systems of the countries of Eastern Europe and the European Union, according to the Omelyan.

See also:  The arrogance is off the charts, "veteran DNR" wants money from Ukraine

“The corridor through the Carpathian mountains is also a bridge between Europe and Asia, it allows you to use the transit potential of Poland, Ukraine and other partner countries. Therefore, the development of transport infrastructure is critical for sustained transport in the direction from Europe to Asia through the territory of Ukraine and Poland”, – he said.

See also:  In Moscow from the cell Bank at the unemployed have stolen 22 million