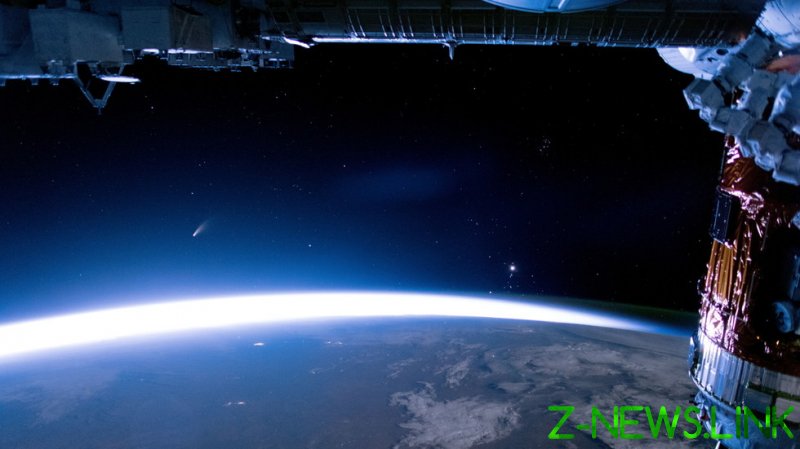 The known microbe was discovered nestled in an old high-efficiency particulate air (HEPA) filter returned to Earth in 2011. Two were found in an overhead panel of the ISS research station, while the third was found on the surface of its dining table.

This particular family is known to promote plant growth and help fight off plant pathogens – two abilities that would be extremely useful in space farming in microgravity environments such as the space station, but also in possible future colonies on Mars.

So far, approximately 1,000 samples have been collected from various locations on the ISS and are awaiting transport back to Earth for analysis, though the long-term goal is to develop an in-situ molecular biology lab for the express purpose of analyzing these space-borne microbes.

There is still a long way to go before humanity can grow enough food in space to become a long-term, independent space-faring species, but each one of these serendipitous finds brings us a step closer to exploring the stars with manned spaceflight missions.