Three frames from the “Three from hell” from Rob Zombie

Beauty baby and Satanist Otis lit up on the next shots from the Three horror From Hell. According to the Director and scriptwriter Rob Zombie, the characters depicted here at a time when they were about to enter the courthouse, but was immediately surrounded by reporters. Well, what the stars of criminal Chronicles!

We will remind, about weeks ago, Rob Zombie has unveiled a teaser trailer for the upcoming film. And the right during his concert! New staff there is not seen, but the video looks very exciting.

The premiere of the horror film “Three from hell” will take place in 2019. 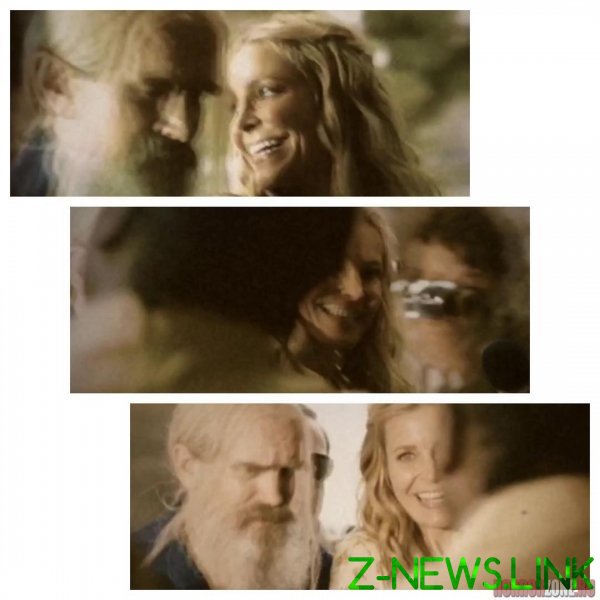