Three dead after suspected shelling in Russian city near Ukraine 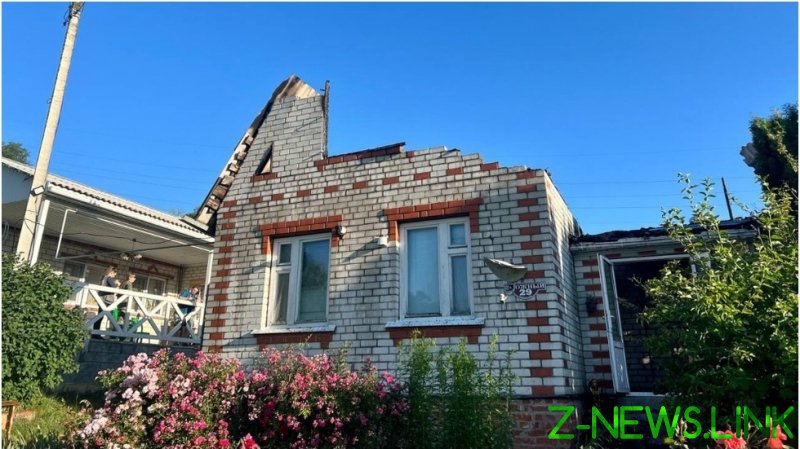 Three people have been killed, four injured, and several houses damaged in powerful explosion in Belgorod, a Russian city 40km from the border with Ukraine, according to the regional governor.

“We currently have information about three fatalities,” Vyacheslav Gladkov wrote on his Telegram channel on Sunday morning, adding that the city’s air defenses may have been activated overnight.

The injured residents include a 10-year-old child, while 11 apartment complexes and at least 39 houses are damaged. It appears to be the worst single-day damage in the city since Russia launched its military campaign in Ukraine in late February.

Gladkov earlier said several “loud bangs” were heard overnight and a building had caught fire. “We are working to determine the causes,” he wrote, adding that air defenses may have detected an incoming projectile.

Russia’s Komsomolskaya Pravda newspaper reported that Belgorod was shelled from the territory of Ukraine at around 3am local time. 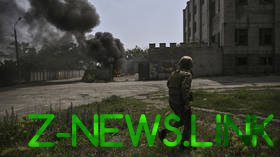 Security camera footage, posted on social media, shows what appears to be a large explosion in the city.

The Russian authorities repeatedly accused Ukraine of shelling cities and villages close to the border. Last month, officials said houses were damaged in the village of Hotmyzhsk, also in the Belgorod Region.