Threatened terrorist attacks: in France, the judge of two teenagers 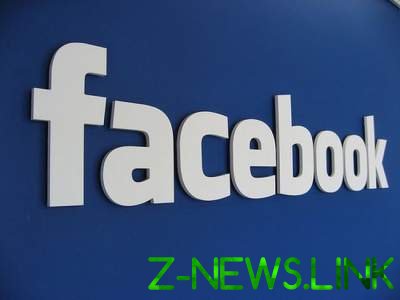 The guys at Facebook wrote about likely terrorist attacks.

The trial behind closed doors.

Two teenagers 15 and 17 years old charged with terrorism in March 2016. One of them established judicial review, the second is in custody.

Before them, and two girls were detained by the staff of the Directorate General of internal security. The girls were later released.

The Teens exchanged messages on the social network in which he expressed the desire to carry out attacks in places of mass gatherings. No material evidence of a planned attack law enforcement officers are not found.