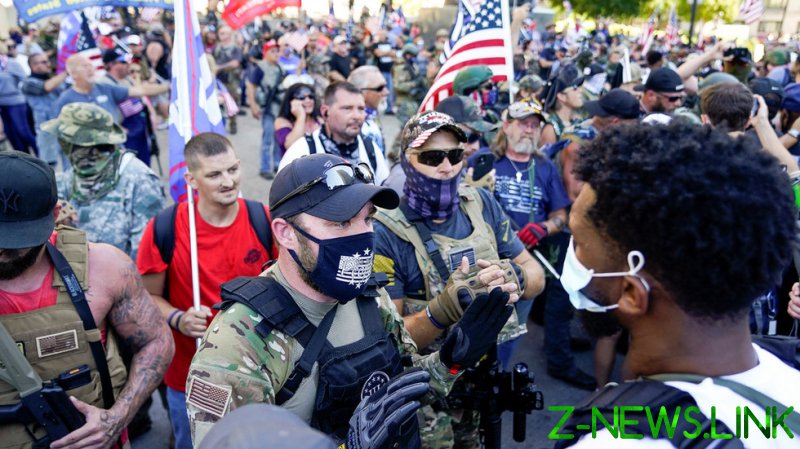 Fischer, co-founder of News2Share, was unable to get an explanation as he followed up with the social media behemoth until his account was restored without comment on Sunday evening.

Before the fix, when trying to access his account, he got a notice saying it had been disabled and invited him to visit the “help center” if he thought it was shut down by mistake.

While Fischer speculated that the disabling of his account was “a glitch,” likely the result of an automated system misidentifying his content, the incident raised concerns among other journalists.

Chuck Modi, a Deadspin reporter who has worked alongside Fischer at news events, tweeted: “If Facebook deleted his account, that is a threat to all journalists and threat to all those trying to hold Nazis and police accountable. Time to hold Facebook accountable.”

Reporter and progressive activist Rania Khalek called the incident “totally outrageous.” Another Twitter user credited Fischer as being an unbiased journalist “holding everyone accountable, not select people or groups, unlike other journalists who have set agendas.”

But some other critics had an anti-media bent, saying: “Oh, the double-edged sword,”“Cry more,” and “Help, help, they’re censoring the wrong people.” Another said: “Learn to code and make an alternative,” mimicking the reaction of some leftists when conservatives are censored by Big Tech.

Fischer said he got “caught in the crossfire” during YouTube’s 2019 purge of accounts alleged to purvey “hate speech.” Fischer’s account, which documents activism and extremism, was demonetized, and it took him seven months to get YouTube to fix the problem.

Fischer thanked fellow journalists and other Facebook users for their help in pressuring the company to restore his account. “They probably thought it wouldn’t make enough waves to be a problem,” one observer tweeted. “Facebook thought wrong.” 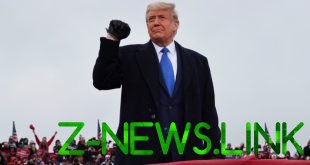 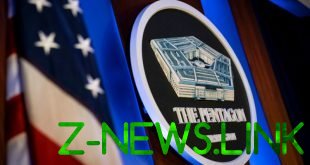 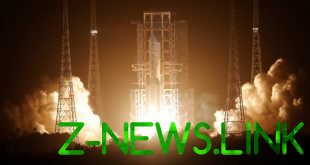 China launches robotic mission to haul Moon rocks back to Earth, first in over 40 years 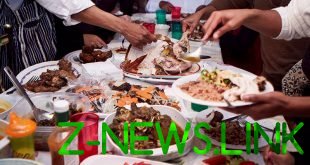 Burning down the city and beating up business owners? No problem. Enjoy some Turkey and …