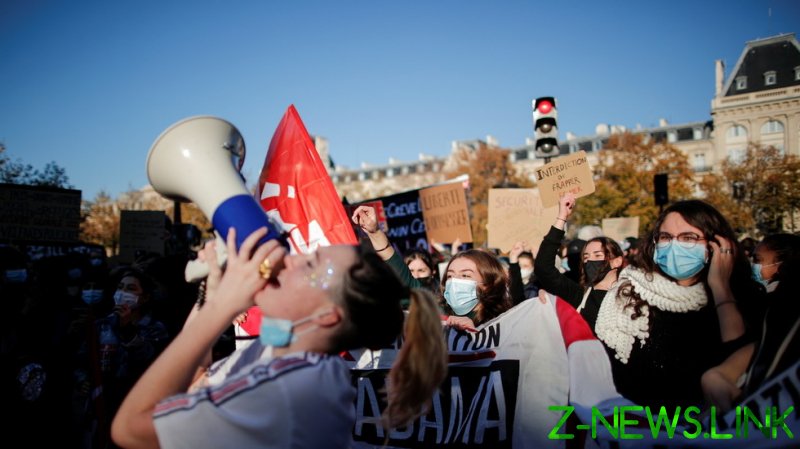 The protests were organized in many large French cities, including Paris, Marseilles, Lyon, Brest and Nice, with thousands participating despite Covid-19 concerns. The main event is happening in the Place de la République in the capital.

The demonstrators are voicing their anger over a draft law on public security, which was approved by the lower chamber of the parliament this week. Article 24 of the bill bans filming of police officers on duty with an intention to harm them. Lawmakers who voted for the bill are among the officials who were shamed by the protesters.

The reasoning behind the provision, which introduces a fine of €45,000 ($53,450) or even a one-year jail term, is that members of the force need to be protected from doxxing and online harassment. Critics say it curtails journalistic freedoms and would be used to intimidate people who want to expose police brutality and other forms of misconduct.

The protests were organized by unions, but they have many supporters. The Yellow Vests movement, which was sparked by growing social and economic inequality and for months remained a major problem for President Emmanuel Macron, is among them.

There is also a component of racism in why the proposed law sparked so much anger. Police abuse of people of color became more visible thanks to the spread of mobile phones with good cameras and social media.

One such incident, which was filmed on CCTV rather than a personal device, went viral this week after the footage was leaked online. It showed French police beat and racially abuse a black man, apparently for not wearing a face mask.

Police have also been slammed for their heavy-handed tactics in clearing a migrant camp in central Paris earlier this week. 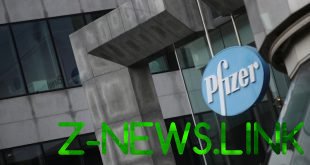 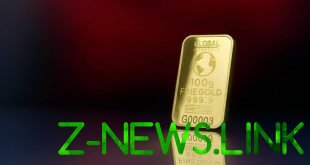 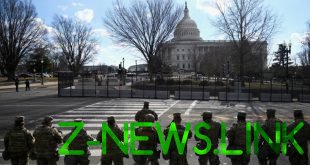 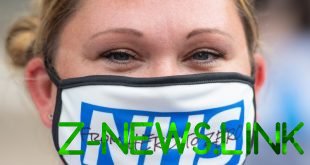 The UK’s vaunted NHS is a National Health Shambles – it wasn’t ready for the Covid second wave and can’t cope. What a surprise

The news has been full of images of NHS intensive care units full to bursting. …