Home / WORLD / ‘Thoughts and prayers’: Politico laments the lack of partying in DC after Obama hammered for birthday bash

‘Thoughts and prayers’: Politico laments the lack of partying in DC after Obama hammered for birthday bash 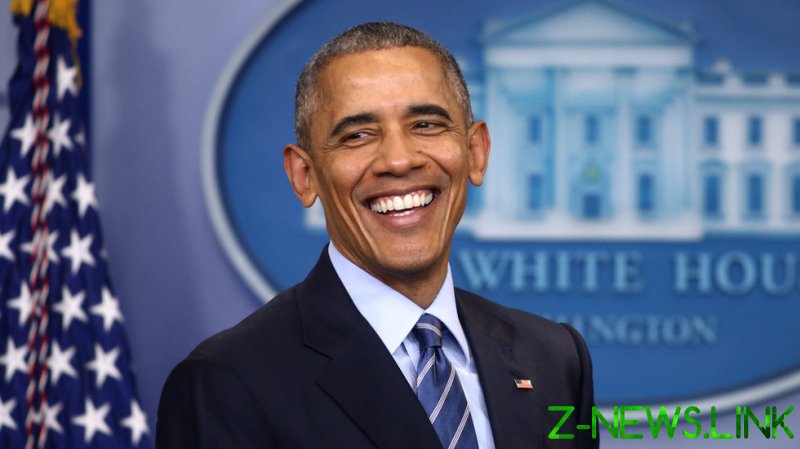 Former President Barack Obama drew howls of indignation for his 60th birthday party, which saw hundreds of guests, including celebrities like Beyonce and Tom Hanks, cram into a massive marquee on the former president’s $12 million property in Martha’s Vineyard, Massachusetts, earlier this month.

New infections jumped in Martha’s Vineyard following the party, but Politico on Friday detailed the true cost of Obama’s bash: it made Democrats look bad.

“Who wants to throw a party right now?” John Arundel, former associate publisher of Washington Life magazine and managing director of Perdicus Communications told Politico. “I just think there’s a stigma to throwing any kind of event,” he added. “The optics of throwing the party or being at the party, it can be chilling.”

“What we could do six weeks ago, we can’t do now,” Adrienne Elrod, a strategist on President Joe Biden’s 2020 campaign, chipped in. “We have to be so cognizant because Republicans are looking for any reason to call us hypocrites or to call us liars.”

Elrod’s concern with being called hypocritical, rather than being hypocritical, led to sneers and derision online, with one commenter calling the Politico article “the most (unintentionally) revelatory piece of DC journalism in a generation.”

The Politico piece went on to describe the nightmare of DC elites pushing party dates back, reserving spaces large enough for social distancing, and strategically plotting which events to attend. “It can’t be a party just for a party’s sake,” the news outlet reported. “There has to be a greater cause to justify going.”

Journalists, who Americans trust only slightly more than politicians, are also reeling from the fallout around Obama’s party, with Politico describing the book party circuit as being “in limbo.”

“Lobbyist and DC hostess Juleanna Glover was slated to have a book party at her Kalorama home in September for Gayle Tzemach Lemmon’s new tome, but she’s going to make the call the week before on whether to have the party based on the CDC’s guidance,” Politico noted.