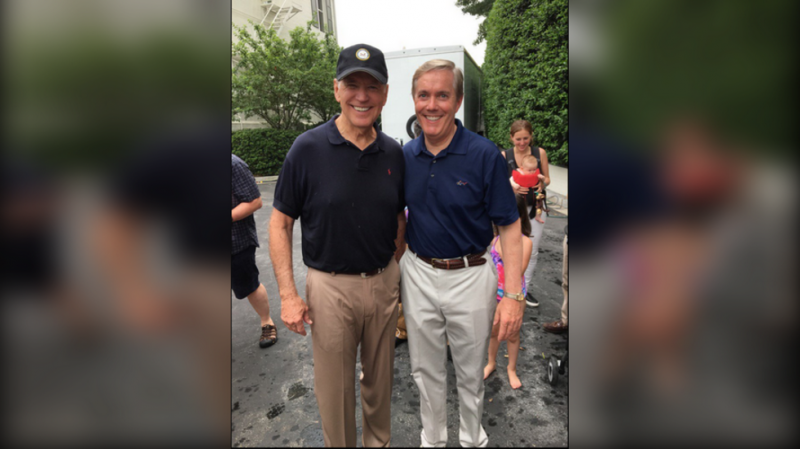 C-SPAN’s political editor Steve Scully will be moderating the town hall-style debate between Donald Trump and Biden in Miami Florida on October 15, but multiple reports about his past have many concerned about the event.

Scully interned for Biden when he was a senator in Delaware, according to both a biography from the Utah Valley University in 2010 and a 2011 interview.

Even more concerning for critics are some of Scully’s past tweets, one of which includes him being pictured with Biden in 2016 at a party.

“Gotta love the @VP at the Biden Beach Bash ’16,” Scully tweeted along with the photo.

Another tweet shows Scully sharing an article in 2016 arguing against Trump being president “ever.”

“If @SteveScully had any integrity, he’d recuse himself asap,” conservative actor Adam Baldwin tweeted in reaction to reports about Scully’s past.

“If you thought Chris Wallace was biased, you ain’t seen nothing yet!” Newsmax political correspondent DeAnna Lorraine added.

Previous debate moderator Chris Wallace was already accused of being biased by conservatives, including Trump himself. After Wallace failed to maintain order on Tuesday night and the two candidates devolved into interruptions and bickering, the Commission on Presidential Debates promised “additional structure” for the future events, though both Trump and his campaign had pushed back against changes, with campaign senior advisor Jason Miller even blasting the Commission as biased against Trump and full of “permanent swamp creatures.”