Home / policy / “This will be clarified in a timely manner,” Peskov strange answered questions about God in the Constitution

“This will be clarified in a timely manner,” Peskov strange answered questions about God in the Constitution 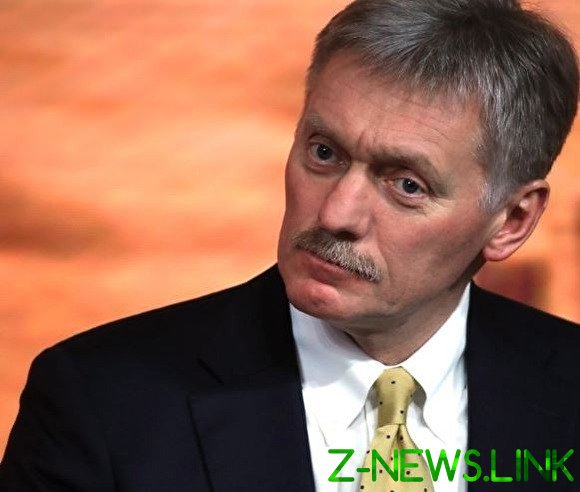 “This will be clarified in a timely manner”

Press Secretary of the President Dmitry Peskov could not specifically answer the questions of journalists concerning the second part of the amendments to the Constitution of Russia, which before were made by Russian President Vladimir Putin. Transcript of the murder with the journalist, “Kommersant FM” is shown on the website of “Medusa”.

As reminds “Kommersant”, one of the amendments introduced by Putin, was: “the Russian Federation, United by a thousand-year history, preserving the memory of ancestors who have conveyed to us the ideals and faith in God, and also the continuity in the development of the Russian state, recognizes the historically established state unity”.

Peskov was asked about what God is about. “I think it will be timely clarified,” — said Peskov. Journalists asked to clarify, no longer whether our government be secular with the adoption of such amendments and how the government will treat atheists. “Also can’t answer this question now. It is obvious that the state does its secular character does not lose”, — said Peskov.

In addition, the press Secretary of the President asked what the ancestors had in mind Vladimir Putin. “Of our ancestors. The ancestors of those who live in the Russian Federation”, — said Peskov.

Peskov asked to clarify the part about the continuity in the development of the Russian state and the historically established state unity. In particular, the correspondent of “Kommersant FM” was interested in how to be with controversial moments of Russian history such as the Civil war or the murder of the Royal family. “We are in a historical discussion we will not go, because it is not my function. I recommend you to contact the members of the working group”, — said Peskov.

Yesterday Putin sent to the state Duma additional amendments to the Constitution. They, in particular, reflected the proposals that were heard during the discussion of the amendments by the working group members. In addition to the mention of God in the new amendments, Putin suggested that the Russian Federation is the legal successor of the USSR on its territory, and also in respect of the obligations and assets of the USSR abroad that Russian nation — state-Russia, and that children are the most important asset of the country. It is expected that the proposals of the President of the state Duma will consider in the second reading on March 10.