This well-known spice best of all helps to lose weight 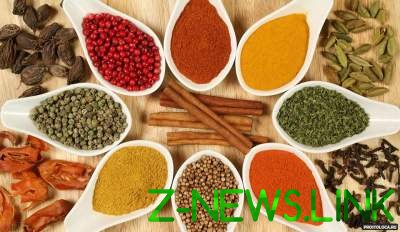 Scientists from the University of Michigan (USA) found that cinnamon helps get rid of excess weight. Article of researchers is published on the website of the institution.

During the experiments, which were conducted both on mice and human volunteers, it was found that brown aldehyde – substance that gives cinnamon its flavor and color, prevent the development of obesity and hyperglycemia.

This component directly affects the fat cells (adipocytes), causing them to burn energy through the process of thermogenesis.

As the authors of the study, under the influence of brown aldehyde increased the expression of genes and enzymes responsible for lipid metabolism, but also increased the number of proteins Ucp1 and Fgf21, which play an important role in burning fat.

See also:  Effective ways to quickly clean up the body for summer