Home / policy / This war is not interesting to anyone

This war is not interesting to anyone 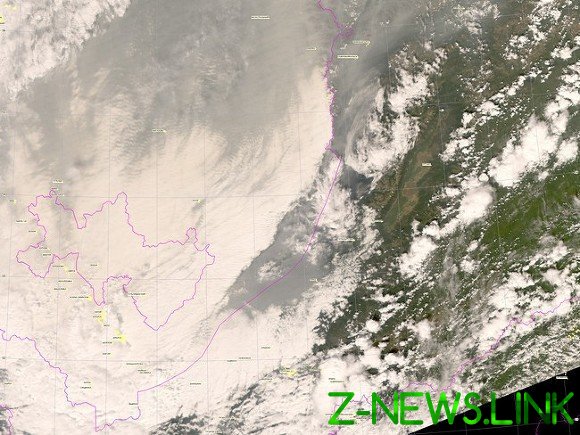 Let’s be honest: would burn Moscow is all alarmed and only about Moscow and would tell. But burning in Siberia. And fills Tulun — so news is important but not the main. Were not the days or even weeks. Burns for a long time. And burns so that the extinguishing missed more than a month. That is, at the end of June was too late! And today the Prime Minister Medvedev urges governors of burning fields to bring the situation under control? And if not called, what would it be? What they controlled before? And if not them, then who was in control? Area of territory fires compared with Belgium. We want here to make the damned Brussels burned. But burns is not Brussels, although there is now also not cool — burning our country. We always bomb Voronezh! Smoke, stench, fumes cover the towns, and the Governor of the OSS and mustache is not blowing: he says that to deal with fires much sense — it is even harmful, let it burn.

MES-ship with the priests walking in circles with icons, alluring rain. And what about the President? The President breaks the bottom of the Gulf of Finland on the submersible. He would have been able to arrive in the disaster area. But Putin fires already extinguished from the air, as you remember, and be repeated in the entertainment Vladimir Vladimirovich does not want. So he swims in a submersible, and you are there, take control of what is already hopelessly burned. This morning footballer Ivan Chishkala protested that the Universiade in Krasnoyarsk have spent 75 billion rubles, and now no money for firefighting. But indignant together with Ivan, we must remember that we have different interests with the state. The Universiade was held not to sport or health. It was held not even to the city of Krasnoyarsk! And to boast. Moreover, the show-off the international was cheap because no one in the world Universiades is not interested. But no fires to put out, in the end! The country is surrounded by enemies. The country is preparing to defend all the time and invent some new weapons systems. And at this time in Russia has long been another war going on. In this war people die. Drowning in the flooded villages, choking on fire, daily to suffer and die because the infrastructure is worn and torn at the seams. But this war is not interesting. Especially when it goes far from the Kremlin in some of Siberia.