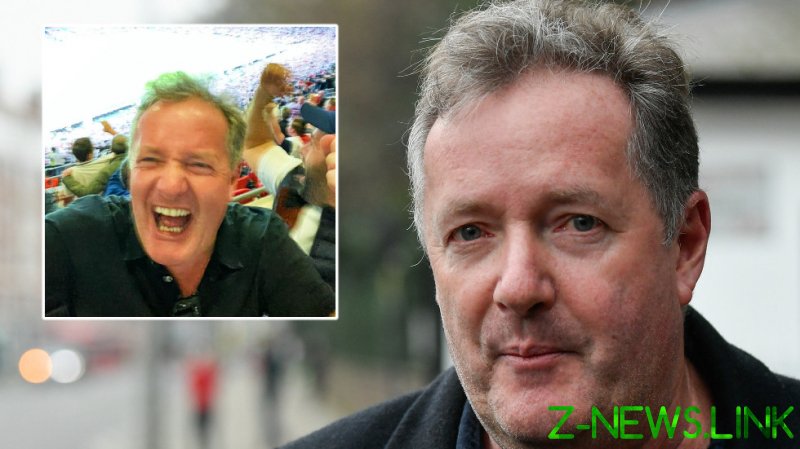 Morgan, who says he has received two jabs of the AstraZeneca vaccine, attended this month’s European Championships showpiece game in London at which hundreds of supporters, later described by a figure inside The FA as “drunken yobs”, stormed the stadium in violation of Covid-19 protocols – with Morgan suspecting he caught the virus while surrounded by fellow supporters.

In a column to be released this weekend, Morgan has written that the diagnosis of Covid-19 brought with it a series of symptoms including a high fever, chills and severe fits of coughing which left him pondering the “killer virus inside me“.

He added that his symptoms also included “strange aches” and “alarming” pains in his chest.

“My confidence that the event would be ‘covid safe’ had disintegrated,” wrote Morgan of his thoughts when he observed the rowdy fans gaining entry to the stadium.

It had previously been announced that only supporters who had received full vaccinations or provided negative PCR tests would be admitted entry to the ground, but Morgan maintains the situation descended into a “an unregulated free-for-all.”

“As I’m sure everyone who gets it feels, it’s a strange, disquieting moment to know I have this killer virus inside me,” he added.

“And my voice now sounds like Barry White, though I couldn’t feel less like a Walrus of Love.

“This is definitely the roughest I’ve felt from any illness in my adult life as I slowly come out the other side, coughing and spluttering.

“I’m still here – unlike so many millions around the world who’ve lost their lives to Covid in this pandemic.

“For that, I owe a heartfelt debt of thanks to the brilliant scientists up in Oxford who created the AstraZeneca vaccine with such astonishing speed.”