‘This can’t be real’: MLB fans in hysterics as animal rights watchdog PETA deems the term ‘bullpen’ insensitive to cows 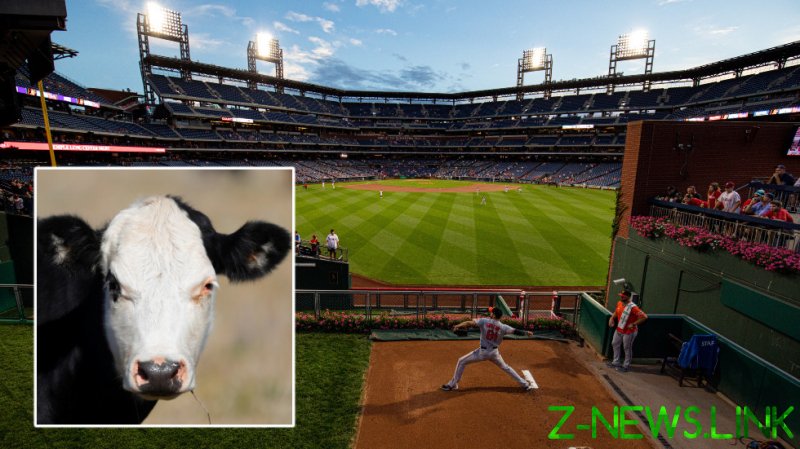 PETA, or the People for the Ethical Treatment of Animals, have long positioned themselves as a voice for mistreated animals – something which only the most sociopathic in society would fundamentally disagree with.

But the watchdog has occasionally come under fire for what some see as overstepping their boundaries when it comes to ethics and animal rights.

And judging by the latest decree by the group, this seems to be one of those occasions.

“As the World Series turns into a pitching duel, PETA is pitching a proposal to the baseball world,” they announced.

“Strike out the word ‘bullpen,’ which references the holding area where terrified bulls are kept before slaughter, in favor of a more modern, animal-friendly term. PETA’s suggestion? The arm barn.

“PETA encourages Major League Baseball coaches, announcers, players, and fans to changeup their language and embrace the ‘arm barn’ instead.”

“Does PETA know what baseballs and baseball glove are made with?” asked one fan in response to the report.

“The cows myst have discussed this during their recent town hall meeting,” joked another. “Just very upset and finally had enough.”

“They got this from [satirical site] The Onion… this can’t be real,” said a third.