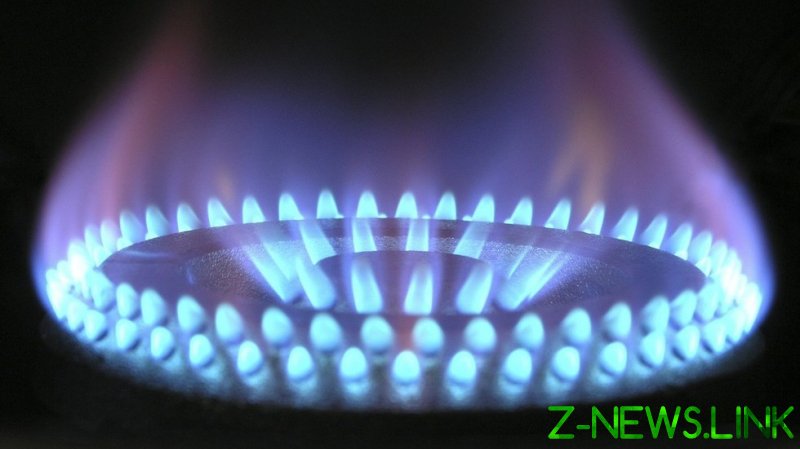 Helsinki has rejected Moscow’s ruble-based payment scheme for gas, the local media reported on Wednesday. Russia imposed the payment mechanism last month on countries that have placed sanctions on Russia but continue to import its gas.

“We have made the decision in the government’s economic policy committee that Finland will not agree to ruble payments. The decision was already made at the beginning of April,” Finland’s Minister for European Affairs and Ownership Steering Tytti Tuppurainen told the Helsingin Sanomat newspaper. She said that it could be seen as blackmail and part of “Russia’s geopolitical efforts.”

“Russia has been and remains a reliable supplier, committed to its obligations” and the new terms for exporting the gas were “caused by unprecedented hostile steps against us,” Kremlin spokesman Dmitry Peskov said on Wednesday.

Under the ruble-based mechanism, gas buyers are required to set up ruble accounts with Gazprombank. They are allowed to make payments in their currency of choice, but their payments will be converted into rubles to reach the gas provider through this account. 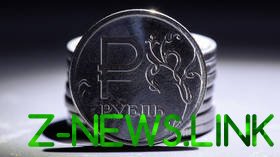 Russian fuel giant Gazprom sent a letter to their Finnish state-owned counterpart, Gasum, at the beginning of April informing them of the new terms of their deal. Gasum is conducting a legal assessment of its situation and considering a response, Helsingin Sanomat reports.

Finland is working on renouncing Russian natural gas, but “companies are responsible for their own operational business decisions,” Tuppurainen said.

She added that if the goal of divestment was to stop indirectly “funding” Russia’s military operation, then Finland should “avoid a situation where we have to pay for breaches of contract.”

Meanwhile, Hungary, Austria, and Germany have accepted the ruble-based payment mechanism. Austrian Chancellor Karl Nehammer announced on Wednesday that Vienna had found the new scheme to be “in line with the terms of the sanctions” leveled on Moscow.