Think of the children, Washington 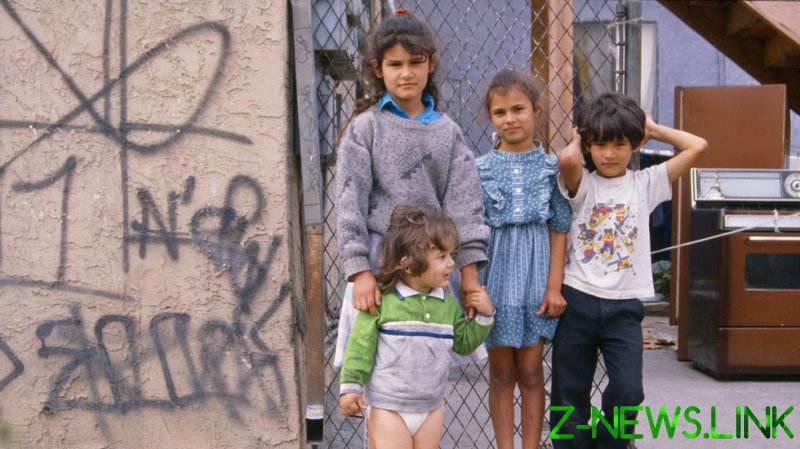 One of the most tired clichés in American political discourse is ‘Think of the children’. The phrase is used by both major political parties and is used as rallying for everything. Strengthened child labor laws, the anti-abortion movement, mothers against violent video games, keeping schools open during the Covid-19 pandemic, you name it, it’s always about ‘the children’.

For as much as Americans ‘think of the children’ when discussing political programs, one would think that American politicians must, logically, enact policies that benefit the country’s children. But as is often the case in Washington, such moral principles are riddled with contradiction.

A recent study by the Center on Poverty and Social Policy at Columbia University makes clear that if thinking of the children means combating childhood poverty, Washington is failing miserably. According to the study, published on February 17, nearly four million children slipped into poverty last month after the expanded child tax credit (CTC), part of a temporary Covid-19 stimulus package, expired. 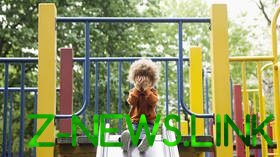 Those payments not hitting families’ bank accounts in January rose the poverty rate from 12.1% in December to 17% in January. It shows that the expanded CTC in the $1.9 trillion stimulus signed by President Joe Biden in March of last year was a lifeline for children and families, giving parents $250 per child aged between six and 17, and $300 for each child younger than six in monthly payments.

The program covered 36 million households and 61 million children, and its success was widely acknowledged. While it was set to be extended through Biden’s Build Back Better (BBB) bill, which includes a range of social and climate-related spending, Democratic Senator for West Virginia Joe Manchin bowed out at the last minute – though his state had been one of the greatest beneficiaries of the expanded CTC.

Publicly, Manchin shot down BBB out of inflation fears, as the country wrangles with historic price increases, and has said that he is willing to work with his Senate colleagues on restoring the CTC for lower-income limits and reimposed work requirements. Privately, Manchin reportedly told his colleagues that he believes parents are spending the extra cash on drugs – a claim that is not backed by any evidence.

The latter position, by the man who is essentially the gatekeeper for all major legislation in Congress, reflects the contempt that the country’s elite feel for working-class families, including their children. In recent days, the US national media has been focusing on crime levels they claim are rising and the New York City Police Department was caught in a scandal after posting a (now-deleted) tweet about a huge crime bust, which was actually people stealing diapers, baby formula, and household goods.

While crime is not a good thing, obviously, the bigger problem that elite media is ignoring is that the current situation in America is so dire, the economy is so unequal, that the only way for people to survive is to break the law. People are not just deciding to spontaneously commit crime for the hell of it, but are being compelled into criminality by material conditions. This tells you that the laws and institutions in the country do nothing to help people get out of poverty. 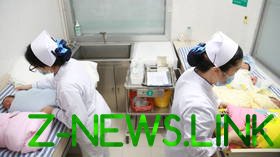 Instead of trying to solve the antecedent problems of crime, e.g., endemic poverty, there’s now a massive campaign to delegitimize social safety nets by tying them to culture-war politics. And while that’s somewhat reasonable, because there is an overlap between the people who are calling for increased social services for the working class and those who are in favor of social justice, it’s clearly designed to promote policies that just don’t work.

For example, this campaign is trying to blame the effort to reshape police forces into actual public safety organizations  (‘defund the police’) for the rise in crime. They want to double down on ‘supporting’ the police, expanding prosecutorial power and, inevitably, filling prisons. The problem is that if filling prisons meant more safety, the US would already be the safest country in the world since it has the largest prison population, but it isn’t.

This is both a justification for ongoing human rights abuses, which any objective observer can see the country’s inequality as, and the prelude to even more brutal human rights abuses if Congress decides to enact legislation to expand incarceration in response to the social unrest brought on by its policies.

To be clear, inequality in America is a policy choice. There are things that could be done to solve it – and Congress is specifically choosing not to do those things and instead opting for a Band-Aid that will inevitably break apart even more families. For example, why not cut back some of the proposed $770 billion defense budget? If politicians really want to ‘think of the children’ then they had better address childhood poverty.