Home / WORLD / ‘Things you love to see’: ‘Kinda rusty’ Naomi Osaka lauded by US Open as she teases return… months after bosses made ban threat

‘Things you love to see’: ‘Kinda rusty’ Naomi Osaka lauded by US Open as she teases return… months after bosses made ban threat 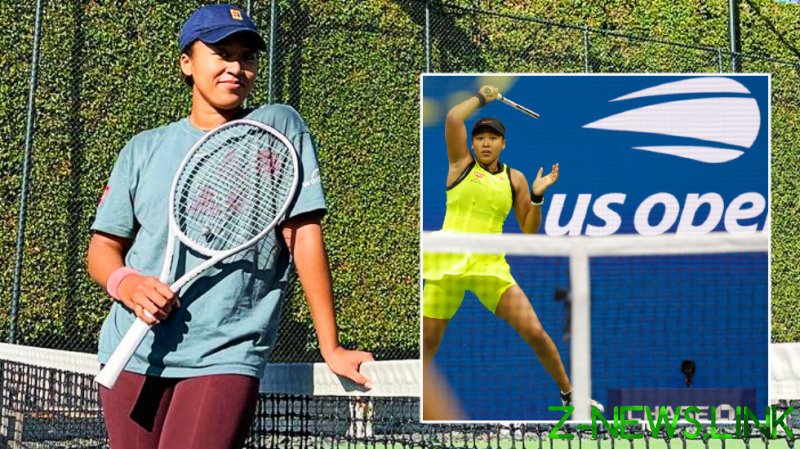 The 24-year-old shared a series of photos of herself, with the first one showing her racket-in-hand on a private tennis court resting against the net.

“Kinda rusty but it feels good to be back,” she wrote, having previously heavily suggested that she would be taking an indefinite break from action.

“I really want to say thank you to everyone for all the kind messages; I really appreciate it.”

Osaka’s most recent correspondence signals that she might be readying a comeback soon.

In an appearance on HBO’s The Shop, which is produced by NBA legend LeBron James, in late September, she said: “I know I’m going to play again.

”Probably soon, because I kind of have that itch again, but it wouldn’t really matter to me if I won or lost.

“I’d just have the joy of being back on the court, just to… know that I’m doing it for myself.”

Eagle-eyed punters might have spotted that the last photo in her reel contains a close-up of an Australian Open ball.

Amid vaccine controversy involving the world’s top two male players, Novak Djokovic and Daniil Medvedev, the Melbourne tournament is set to get underway on February 8.

And in showing her face Down Under, Osaka would defend the crown she won in 2019 and 2021.

Before teasing a possible return to her day job, Osaka was last seen spending time in Europe.

Supposedly camera-shy Osaka posed on a boat in Mykonos and on the streets of Rome, and has also been seen doing cover shoots for the likes of Vogue and attending the glamorous Met Gala.