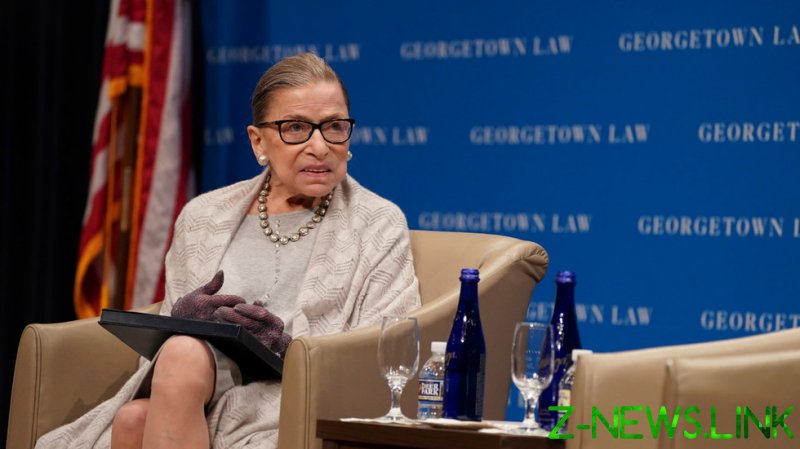 The naming of the building was to “honor” Ruth Bader Ginsburg, but in order to live in the complex supposedly inspired by the much-beloved judge, you’ll have to fork over some serious money.

According to apartments.com, one two-bedroom apartment is currently available and it can be yours for ‘just’ $6,900 a month.

“You’re here to make your mark on the city. Your time here may be short, but the need for elevated living remains,” The Ginsburg’s website reads. Renters are promised apartments “flush with historic details and modern conveniences.”

As social media users caught wind of the “honor” bestowed upon Ginsburg, who passed away in September of last year at the age of 87, few held back on the jokes or the accusations of exploitation.

“In honor of the late justice, you can get a 2 bedroom place for triple the average American mortgage,” writer Steve Beynon tweeted in reaction.

Since Ginsburg’s death, there have been numerous projects put forth to honor her memory, though none quite as pricey as this apartment building. An upcoming documentary called ‘RUTH: Justice Ginsburg in Her Own Words’ is to be released later this week, and a five-story mural of the judge was also erected in San Jose, California last month.