‘They attacked us & killed our children’: Grieving Afghan fathers demand fair investigation of US drone strike in Kabul (VIDEO) 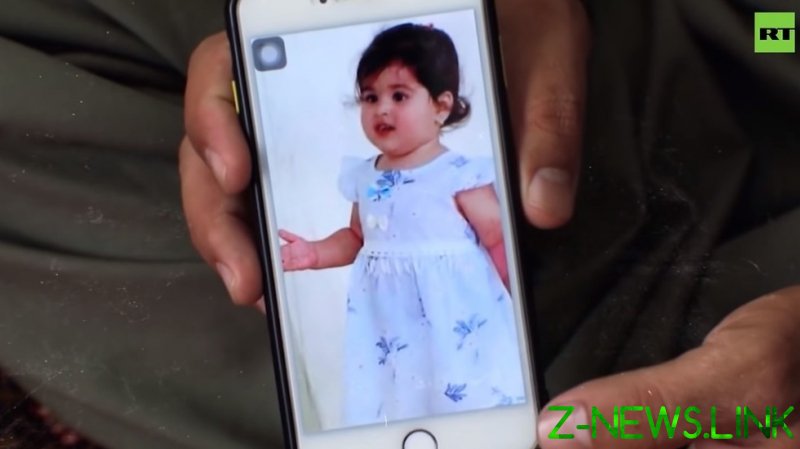 President Joe Biden urged the US military commanders in Afghanistan to “stop at nothing” to make ISIS-K (Islamic State Khorasan Province) pay for the deaths of the 13 American troops who were killed along with 169 Afghans in a suicide bombing and gunfire at the gates of Kabul airport on August 26.

The retaliation came a few days later, just as the US forces were about to complete their evacuation from Afghanistan, now almost entirely controlled by the Taliban. A drone strike was carried out that, according to the Americans, targeted ISIS-K terrorists in an attempt to cripple their ability to carry out further attacks. 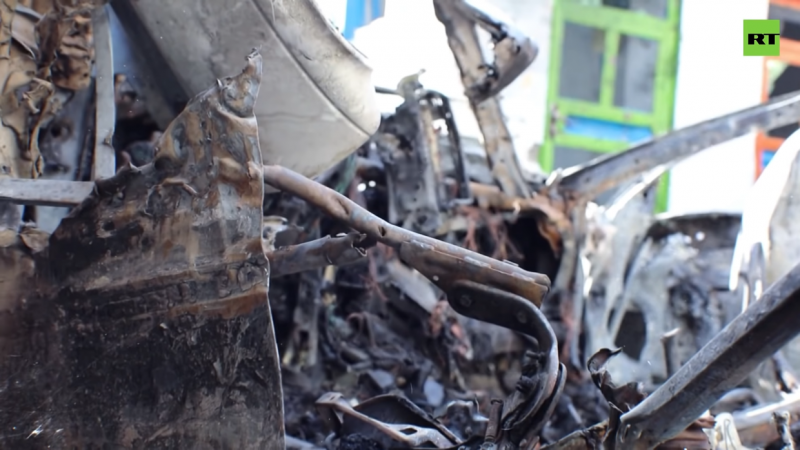 But reports soon emerged that a number of members of an Afghan family who had gathered for a celebration at their home in Kabul had perished in the strike. In an instant, the rocket took the lives of 10 civilians, including seven children. The youngest of the victims were two girls, Malika and Sumaya, who were both only two years old.

“On the morning of the bombing, she came and kissed me, and said: ‘Good morning, Father.’ It was our last meeting. I will never see her again,” Emal Akhmadi, Malika’s devastated parent, recalls. 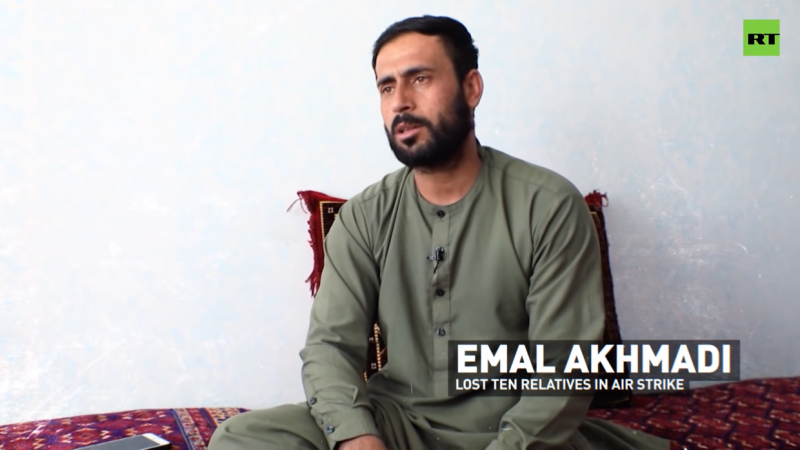 The surviving family members are still “in shock” after the attack and simply can’t return to their home, where they’ve found “parts of the children’s bodies” scattered around, Akhmadi told RT. “Mentally, we are not in a stable condition. The women are dead silent. They don’t speak.” 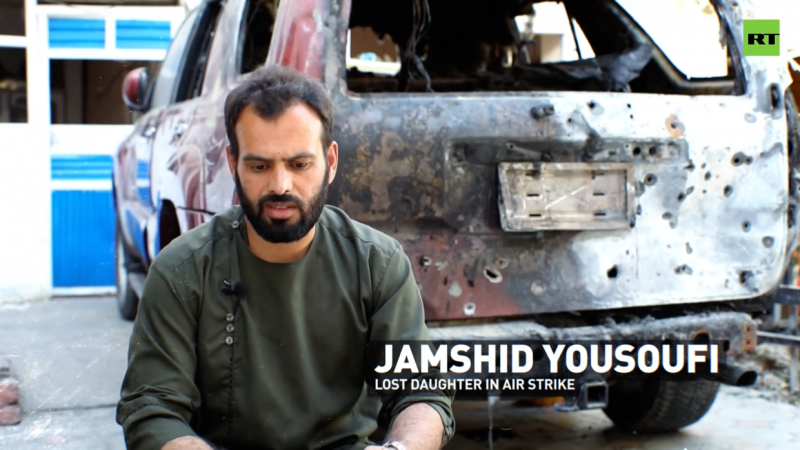 Sumaya’s father has labeled the US drone strike a “stupid thought” and made it clear that the family had no ties with ISIS-K. “They say ISIS-K lived in this house. In this house, were these children members of Islamic State?” Jamshid Yousoufi wondered. 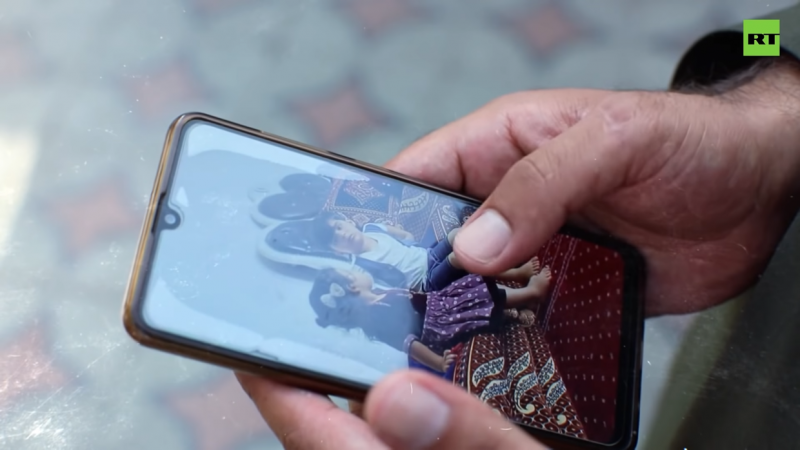 Akhmadi branded the Americans “utter liars” for linking the family with the terrorists. “We’ve lost our children. They can’t return to us. So, at least our honor should be restored by a fair investigation,” he said, calling on the international community to make sure the drone strike was fully investigated.

The grieving fathers are the heroes in RT’s documentary series ‘Unheard Voices’. Dedicated to the 20th anniversary of the beginning of America’s War on Terror in Afghanistan, the short film project tells the stories of those whose lives have been forever changed by it. The civilians who lost their loved ones to airstrikes, the inmates of the US prisons at Bagram and Guantanamo who were deprived of their freedom without trial and endured torture, the American troops who found themselves on the brink of suicide after returning from Afghanistan and now question the very need for the US invasion – they have all been interviewed by RT. New episodes will be aired daily, starting Wednesday.