Home / WORLD / ‘They are exclusive’: NBA star Devin Booker ‘holds hands’ with model and ‘Keeping up with the Kardashians’ stunner Kendall Jenner

‘They are exclusive’: NBA star Devin Booker ‘holds hands’ with model and ‘Keeping up with the Kardashians’ stunner Kendall Jenner 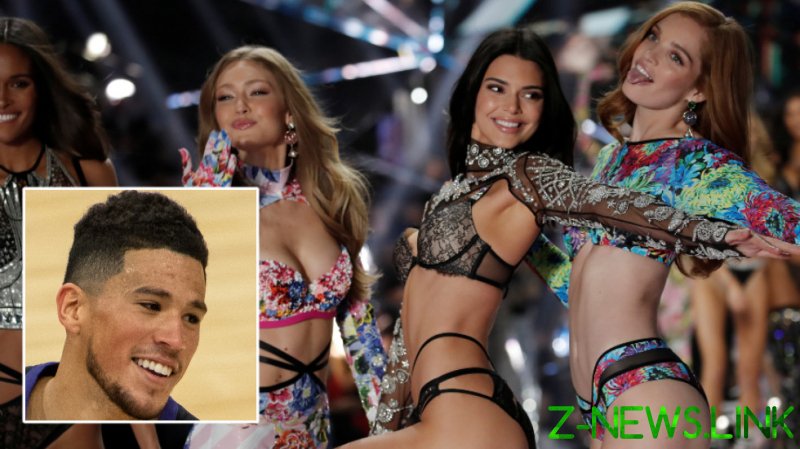 Towering shooting guard Booker has been linked with Jenner since the pair took a road trip from Los Angeles to Arizona together last April, although celebrity outlets in the US widely reported that they had kept their partnership low-key and casual.

The 24-year-old Phoenix Suns superstar has not featured TV favorite Jenner in any of his Instagram photos, preferring to use the more temporary Stories feature on the platform to show them lying on a blanket in a picturesque outdoor setting.

Jenner, who is the half-sister of mega-famous celebrities Kim, Khloe, Kourtney and Rob Kardashian, is said to be more content with Booker than she had been in her previous two reported relationships with NBA players, dating Blake Griffin and Ben Simmons for less than a year each.

“This is the happiest Kendall has ever been in a relationship,” People quoted a source as saying about the 25-year-old socialite. “She and Devin started out slowly but have dated for about a year now.

“What first seemed like a fun hookup is now a relationship. They are exclusive and Kendall is very happy with Devin.

“Her family thinks he is great. He was even invited to Kim’s 40th birthday celebration in Tahiti.”

Booker could not resist leaving a comment on Jenner’s Instagram, where she is followed by a staggering fanbase of more than 160 million, after she pictured herself in a floral dress in woodland earlier this month, writing: “Very beautiful… course.”

On Valentine’s Day, Jenner pictured herself lying on what appeared to be a kitchen worktop underneath Booker, adding a white heart symbol as the pair laughed together.

The son of former professional basketball player Melvin, 6ft 5in Booker has been named on the All-Star team in each of the past two seasons.

He was supported by NBA legend LeBron James earlier this year, who told his millions of social media followers: “Devin Booker is the most disrespected player in our league – simple as that.”

Jenner was heavily criticized in November after reportedly throwing a huge maskless party at the height of the Covid-19 pandemic, attended by a plethora of celebrities including pop star Justin Bieber and actor Will Smith’s son, Jaden.

“All we can do is live our lives the best way we know how and be responsible and do the right thing, and we’re doing that exactly,” she told a radio show as a backlash ensued, adding that her family was “very lucky to work in an industry where we get tested once or twice a week.” 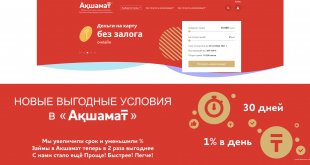 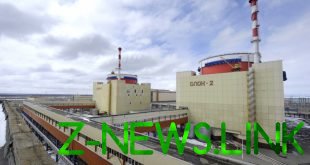 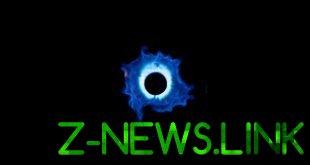 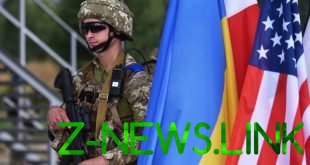