Home / Travel / These people have traveled halfway around the world, spending no more than 8 dollars a day

These people have traveled halfway around the world, spending no more than 8 dollars a day 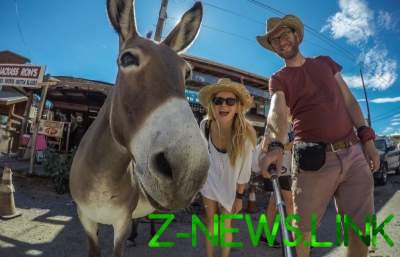 Couple from Poland knows a lot about travel.

“We are a young travel bloggers from Poland who did not have much money, but had a desire to see the world,” says about this couple. They bought a van for $ 600, took with them tents, food and just drove. For six years they visited more than 50 countries and traveled more than 150,000 kilometers.

Poles, Karol Lewandowski and Alexander Slyusarchuk in six years, has visited over 50 countries on five continents. 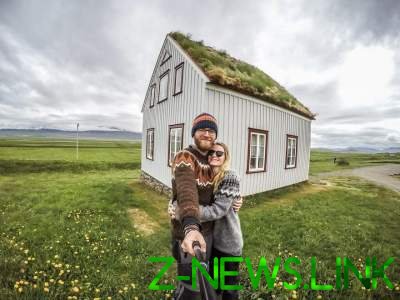 In the beginning of his career, they bought an old 7-seater van 1989, after purchase and repair approximately $ 1,000. 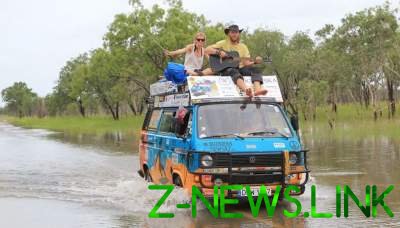 The boys took the tents and food stocks, loaded into the car and set off. Ahead of them waited round the world voyage. 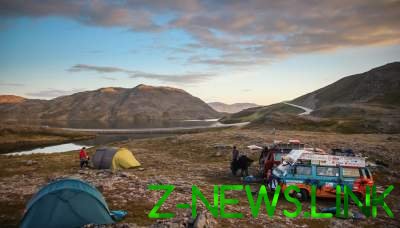 Carol and Alexander are spending an average of about 8 dollars a day (about 470 rubles), most of which is spent on gasoline. They don’t stay in hotels and eat in restaurants, preferring to sleep in the car or tent and buy food in supermarkets. 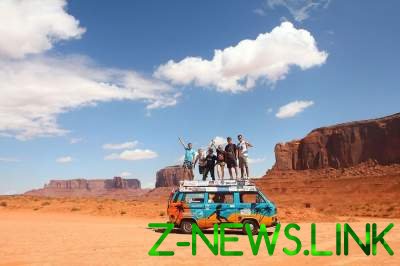 And of course, learning about their six-year journey around the world, many for free provide them with a variety of services are invited into the house for the night, treat or repair their car. Even for expensive transportation of the van to Australia, they found a sponsor who brought their car in exchange for placing their advertising on Board the van.

They admired the beauty of the Grand Canyon. 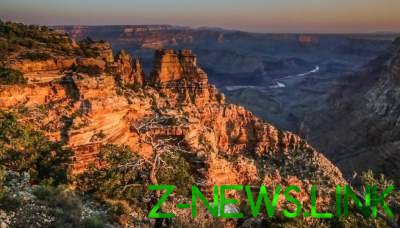 And fascinating fields of lupine in Iceland. 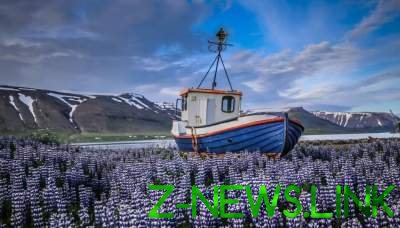 Bathed there in the hot springs. 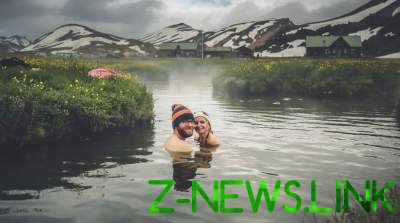 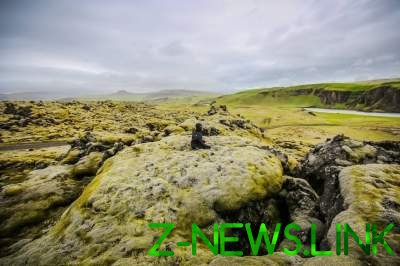 Took selfies in the most beautiful places in the world. 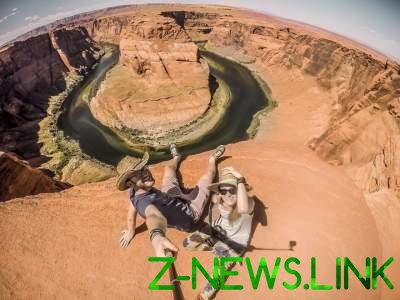 Enjoyed the company of each other in Venice. 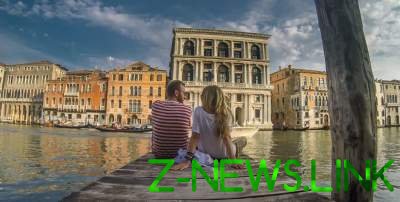 Rode camels in the Sahara. 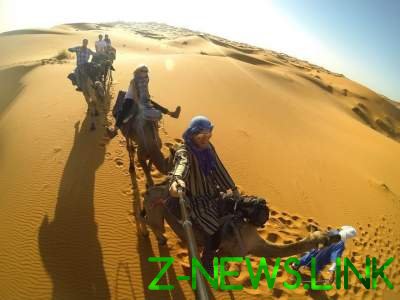 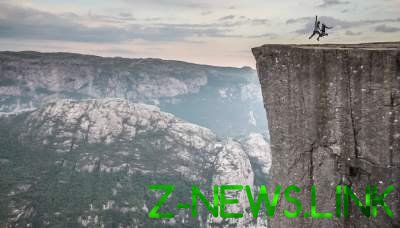 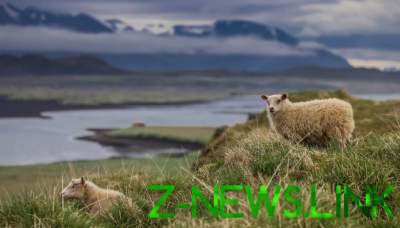 Had lunch overlooking the Grand Canyon. 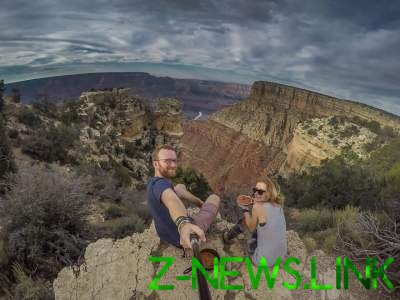 And celebrated Christmas in their van. 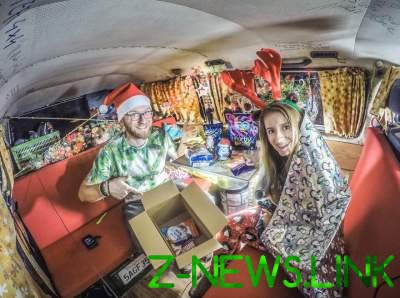 In the end, the couple got engaged in the Sahara desert! 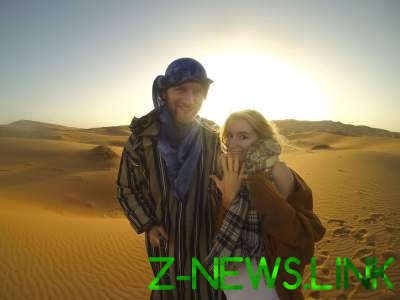 Their blog became so popular, the guys have published two books and is preparing to publish a third, and still sell postcards with views taken in different parts of the world.
“In Poland, travel is not very popular, people think it’s too expensive. Our blog and books show that this is not so. Now we know that the dream really can become reality. Our life turned into one big trip, and every morning we Wake up with a feeling of boundless happiness and freedom”, say Carol and Sasha. 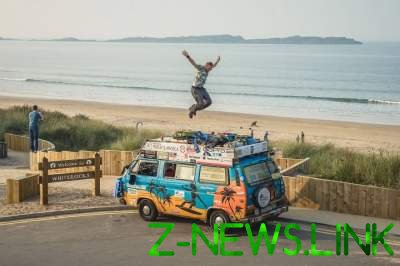 And their journey continues… 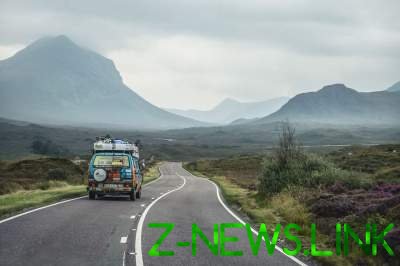