Home / photo report / These natural phenomena are striking in their beauty. Photo

These natural phenomena are striking in their beauty. Photo 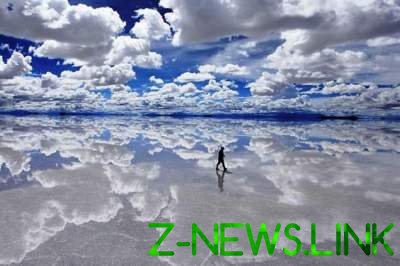 In reality these shots hard to believe.

Rainbow white, turquoise ice, colored Sands and mountains is not a fairy story, and the natural phenomena of our planet.

The Ijen volcano is very popular among tourists. In one of its craters, you can see unusual phenomenon of a blue lava. The cause of this miracle of nature is sulfur dioxide, which is heated to 600 °C.

The rainbow that appears in fog, and not rain. Misty rainbow can be seen at night, presence of fog and a fairly bright moon.

Ice, which is more like a silky hair, a very unusual natural phenomenon. The bacterium Pseudomonas syringae raises the freezing point of the water inside the plants, and when water leaves the plant and meets the cold air, there are such ice hair.

See also:  How to watch the Victoria's Secret swimwear on a fat model. Photo

Sand dunes composed of Sands of 7 different colours: red, brown, purple, green, blue, Magenta, and yellow. Surprising is the fact that if you mix two handfuls of different shades, ultimately they are still divided on the color spectra.

Rare and very beautiful optical effect manifested in the appearance of horizontal rainbows, localized on a background of light clouds.

Halo usually appears around the Sun and the moon, but sometimes he can be seen around other powerful light sources such as street lights.

“Penitent snow” — education up to 6 meters on the surface of the snow fields, which can be found in the highlands of the tropics and subtropics. From a distance the impression of the crowd of kneeling monks.

The incredible beauty of the Bay has a second name — the Rotten sea. Because of the shallow water in the summer the water is strongly heated and emits a putrid smell — hence the name of the pond. For this reason, sea water evaporates rapidly, making the Bay highly mineralized.

One of the most beautiful landscape formations not only in China but throughout the world. Unusual colored rocks — a favorite spot for tourists.

The dried salt lake which during the rainy season is covered with a thin layer of water and turns into the world’s largest mirror surface. 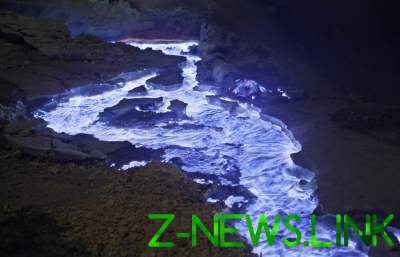 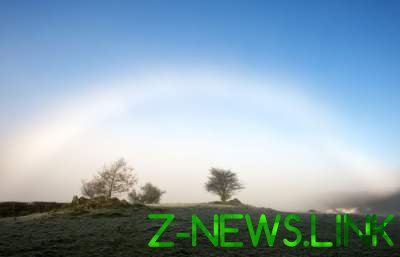 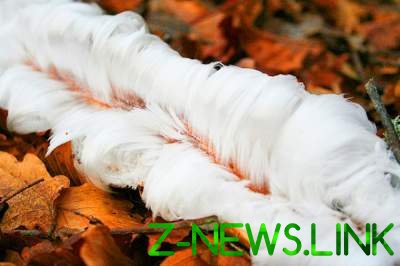 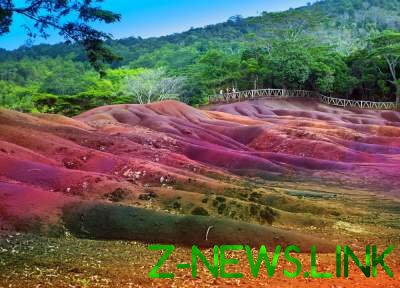 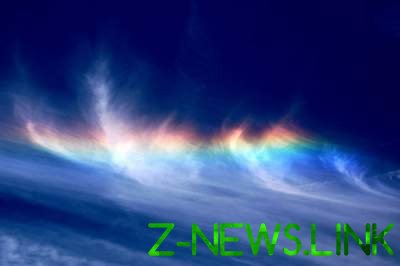 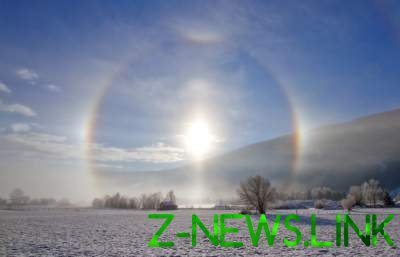 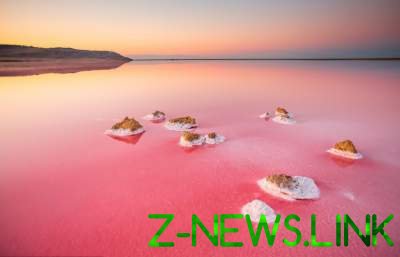 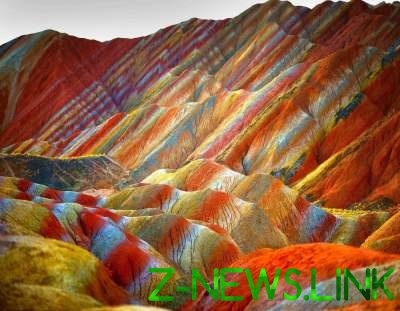 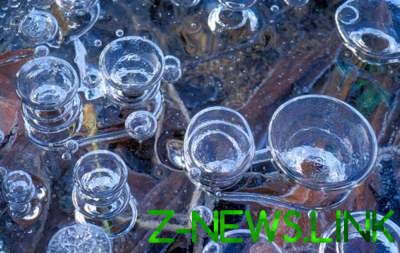 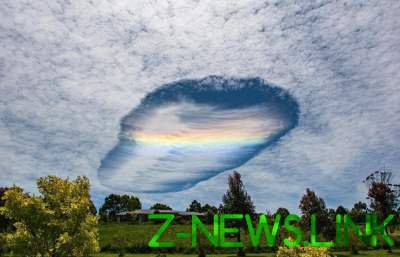