‘These are our priorities now’: Biden admin mocked for issuing first gender-neutral passport 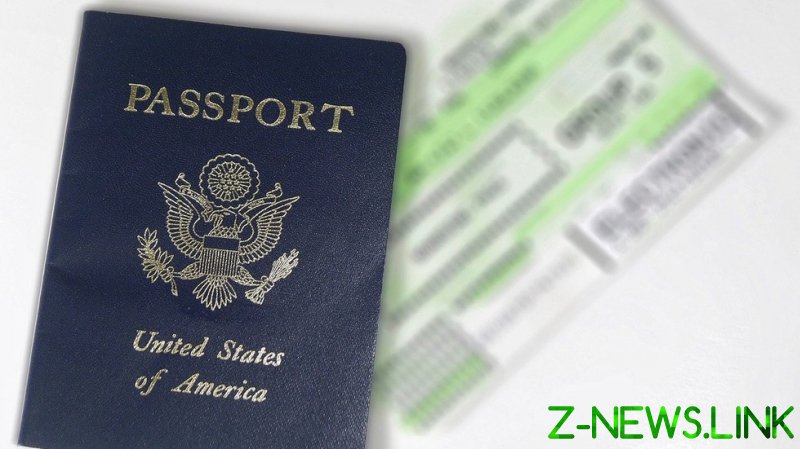 The State Department announced the issuing of the passport on Wednesday, with spokesman Ned Price declaring that the US “continues to take steps to demonstrate our commitment to promoting the freedom, dignity, and equality of all people – including LGBTQI+ US citizens.”

The news came three months after the State Department gave trans Americans the option of switching their gender on their passports without providing medical documents to prove their transition. At the time, Secretary of State Tony Blinken said officials were still “evaluating the best approach” for a non-binary option.

Certain US states allow non-binary people to identify as ‘X’ on driver’s licenses or other forms of ID, and a number of countries already allow the third-gender option on passports. Among them are Argentina, Canada, and New Zealand, while more than a dozen other countries issue third-gender passports to intersex or non-binary people in some circumstances. The option will be made available to all US applicants in early 2022.

While anyone identifying with the ‘X’ will surely be pleased by the latest news, commenters online were unimpressed. “These are our priorities now,” a cynical commenter wrote. “Wonder how other non-Western countries will take it when these X people enter their country…”

“This is much more important than getting Americans out of Afghanistan,” another Twitter user jibed. “Finally our State Dept is focused on what’s really important!!!”

Gender-neutral IDs were just one promise Joe Biden made to the LGBT community on the campaign trail. His campaign also promised to protect “LGBTQ+ individuals from violence,” to expand legal protections to transgender people by passing the Equality Act, and to grant transgender youth access to bathrooms and locker rooms of their choice.