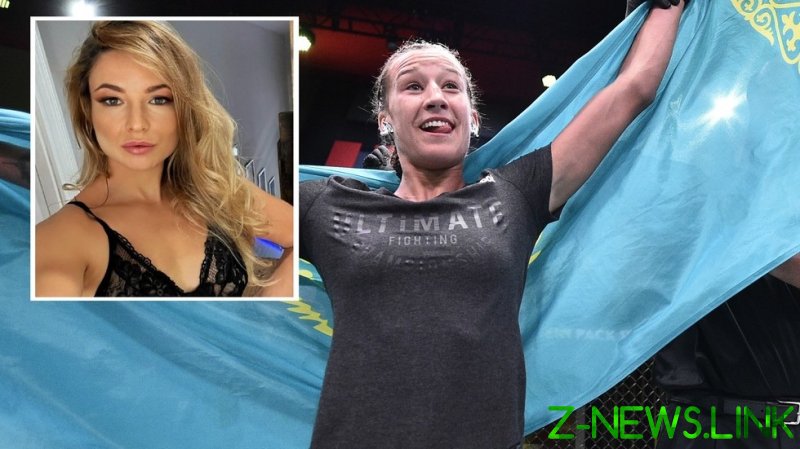 In a recent interview with MMA Vestnik, Ukrainian fighter Maryna Moroz accused Agapova of being turfed out of their American Top Team gym after bizarre and dangerous behavior.

“She wrecked her car in a drugged state. All in all, a very interesting person.

“She got kicked out of two gyms, and at American Top Team she threatened the guys, and it was caught on camera.

“She was under the influence of drugs, she threatened the guys, and she was kicked out of the gym. Because she was threatening to stab [people] and so forth,” Moroz went on.

“[She] also stalked the wife of a fighter, who is pregnant — she also threatened to stab [her]. In general, the police called her four times already here. She broke the doors. And that’s it — Mariya Agapova, the UFC junkie…

“And when the coach said that I needed to stand in a pair with her, I replied that I could not work with her — she was insane. She behaves inappropriately.

“She can swing her elbow to hit you, then say ‘Oh, I’m sorry. I don’t understand.’ [She’s ] just an inadequate person.

“And yes: she was kicked out of the gym because she behaved inappropriately,” Moroz added.

“Mariya went through some difficult moments,” he admitted of the 24-year-old.

“She was all alone [in the US], but now she’s been through therapy, she’s much better and she’s already training for a fight. It had nothing to do with drugs. Absolutely nothing.”

“This is Mariya’s private life that we’re not going to make an issue to make her private life public. She came to the States from Kazakhstan, she went through some difficult moments, she had some crises, she got therapy, she’s doing very, very well now.

“She’s already training for a fight. There’s no drugs. It has nothing to do with it,” David doubled-down, before signing off.

And while he didn’t confirm that Agapova has left the iconic American Top Team gym which has been home to thoroughbreds such as Amanda Nunes and Tyron Woodley, it appears that she’s trained with former welterweight title challenger Colby Covington’s MMA Masters since at least May. 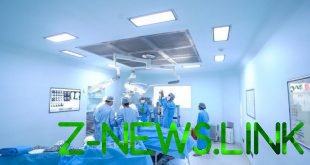 The surprising place where sex change tourism is booming 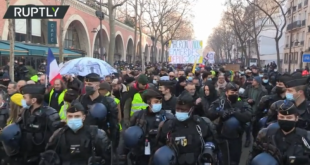 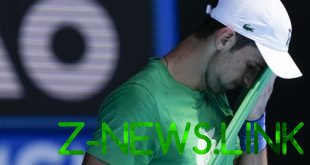 Djokovic to be deported from Australia, court rules 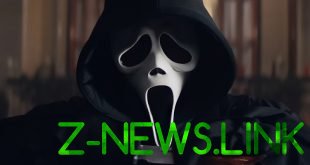 ‘Scream’ is back, but it’s a dull blade short on scares