There were shots rescue six people after accident in Volyn. Video 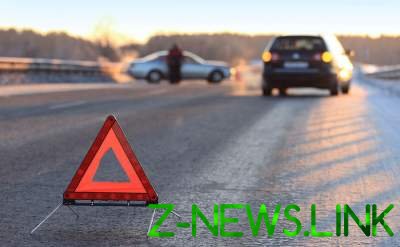 In the rescue operation involved three of the crew of the patrol, medics and rescuers.

Volyn patrol and medics have rescued six people, injured during the accident near the village of Zmeinets in Volyn.

As reported With reference to the communications Department of the Ministry of interior, after the collision of the car Mazda and Citroen, passengers and drivers were clamped warped iron. The two had to literally be cut out of the car.

In the rescue operation involved three of the crew of the patrol, medics and rescuers. All the victims survived and were hospitalized with injuries of varying degrees.