There was a trailer of the “battle Royal” in Battlefield V 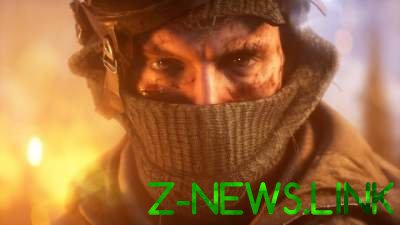 The release of the new mode will take place on 25 March.

EA DICE and Criterion Games has finally unveiled the full trailer for “firestorm” (Firestorm) – battle Royal Battlefield V. In the video, the developers tried to demonstrate the maximum capacity of the regime: the ring of fire, artillery fire, land, water and flying vehicles.

Battles in the “Fire storm” is designed for 64 user (you can fight in solo or squad) and will unfold on the biggest multiplayer map in the history of the series. In this Royal rumble will be available in two modes (single and groups for 4 people), while the doubles will add in April. Among 17 types of equipment will tanks, towed guns, prototype helicopter and a tractor.

Firestorm will appear in Battlefield V in one and a half weeks – March 25.