Home / WORLD / There is no substitute for Russian oil – UAE

There is no substitute for Russian oil – UAE 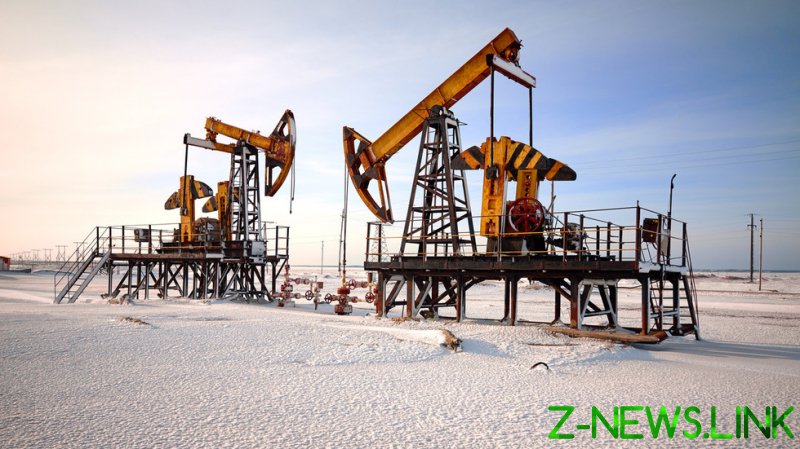 Russia produces some 10 million barrels of oil a day, which makes it a critical member of the OPEC+ energy alliance, al-Mazrouei explained during an energy forum in Dubai.

“Leaving the politics aside, that volume is needed today,” he insisted, adding that “unless someone is willing to come and deliver that amount, we don’t see that someone can substitute Russia.”

Russia is the world’s second biggest crude exporter after Saudi Arabia. Following Russia’s military operation in Ukraine, some nations, led by the US, have pledged to stop buying Russian oil and gas. The United States, Europe, and others have been calling on Gulf Arab oil producers to ramp up production and help bring down crude prices, which at one point shot above $120 a barrel.

The International Energy Agency announced earlier this month that it had decided to release 60 million barrels of oil from its emergency reserves, saying that global oil markets were already tight with highly volatile prices and commercial inventories at their lowest level since 2014.

Many have expressed doubts, however, about whether it was possible to ditch Russia’s energy resources. 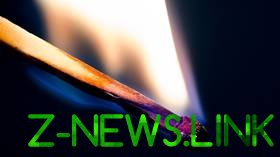 Last week, the EU stepped back from imposing an embargo on Russian crude and petroleum products, despite pressure from the US. An immediate embargo on Russia’s fossil fuels “from one day to the next would mean plunging our country and the whole of Europe into a recession,” German Chancellor Olaf Scholz said last week. Europe gets nearly 30% of its crude and roughly 50% of its petroleum products from Russia.

Reducing dependence on natural gas – something that the EU hopes to achieve over the next few years – may prove difficult as well. Qatar – which holds the third-largest natural gas reserves in the world – said last week that it was practically impossible to replace Russian gas on the European market, as between 30 and 40% of the total volume of gas supplied to the world market comes from Russia.