Home / Society / There is no escape, yet this society continues to exist

There is no escape, yet this society continues to exist 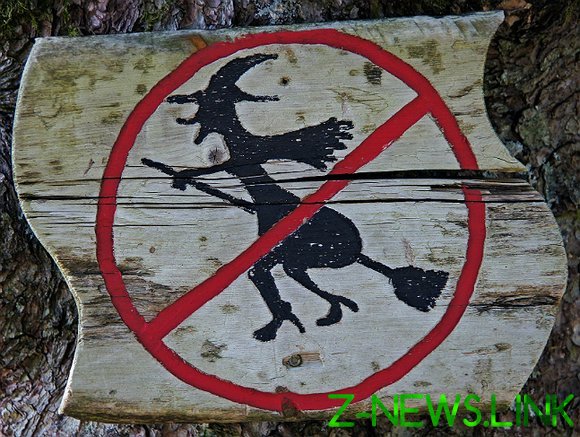 We have the power less disgusting than society. Power, sooner or later, reveals its own deformity. Power, in any case, not forever, as history shows.

And the company insists on its cultural exceptionalism, but it creates such monsters, against which monsters Goya seem to be angels.

Here no one is forcing the distinguished historian and academician to give a laudatory review article on Putin, and find in the scientific sense.

No one pulls the language geek the authors of the texts, “protecting” the pride and dignity of the police in the United States. While americanists and people versed in American problems, among these authors one.

Putin has not forced the fighters to LGBT people to publicly ridicule the government for corruption, refusing to accept the idea that the justice system is weak and the absolute domination of provocation allegations of abuse should be supported by indisputable facts.

A progressive, intelligent citizens who do not hesitate to write that Ephraim should be pitied, because the jail runs out of his talent! People cleverly denouncing the evils of Putinism, not to notice the wildness in their own statements.

And it is not funny when a poor, far away from the power trough citizens proudly bear racist snowstorm and declare that the rogue should know their place!

If obscurantism is gushing from the mouths of the “cultural public”, what really surprised the officials from the province.

In General, and so on.

And there is no escape, yet this society continues to exist. Don’t seem so wrong Klishas, assuring us that after Putin will be Putin.

Russian literature two centuries tried to correct public morals. Once again we decide “Russian question”: what to do?

Rock the boat all drown together with the obscurantists. Leave as is — will scoop water, while we have the strength; and after the still at the bottom come on.

Russia, give the answer?