Home / Society / “There is an opportunity to see unbiased information.” Ukrainian call in Minsk

“There is an opportunity to see unbiased information.” Ukrainian call in Minsk 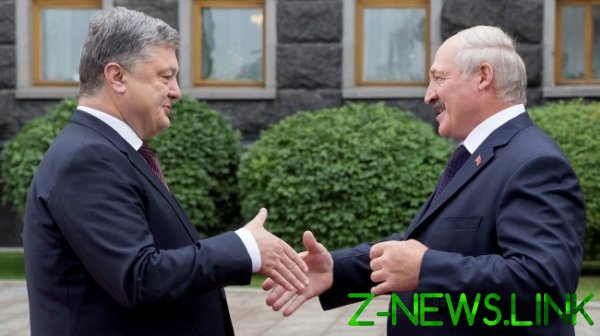 The launch of the Ukrainian channel UA TV in Belarusian cable networks will help the Belarusians to look at the situation in Ukraine impartially, says the U.S. Ambassador Igor Kizim. He stated this at the presentation of the TV channel in the Ukrainian Embassy. 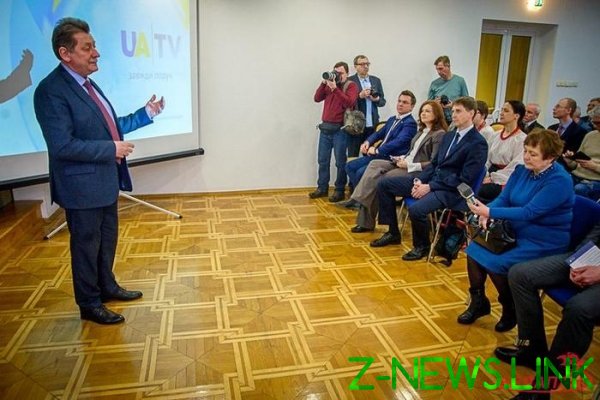 Kizim recalled that the topic was discussed at the meeting of the presidents of Belarus and Ukraine in July 2017.

— As a person who was present there, the interest [in Ukrainian channel] the Belarusian President, it seemed to me, was even more than Ukrainian.

The Ambassador believes that Belarusians and Ukrainians should know each other.

— Everything in the media is happening both here and in the Russian space, which is strongly present here, everything was seen through the prism of the war in Ukraine. Everything happens in the Russian gear Solovyov, “60 minutes”, which all served so distorted that I sometimes feel sorry that this is happening in the Belarusian media space. So I am glad that now the Belarusian viewers the opportunity to watch unbiased information about what is happening in Ukraine.

Kizim noted that unlike other Ukrainian channels, which many political debates, TV shows UA that “we have a normal life, despite the Russian aggression, we are developing production, flourishing culture, there are active contacts with other countries, there is development in the economy and trade”.

Director of the TV channel Lyudmila Berezovsky said that UA TV broadcasts in two languages — Russian and English, which is convenient for Belarus, given that all Belarusians understand Russian.

— Do you want to learn English are welcome. We have a channel not only news, but there they were 10 minutes per hour. It’s not very much, we would like to speak only about politics, economy or military situation, but this is enough to understand what we live with. The rest of the content is a program. This history, and fashion, and sport, and culture. 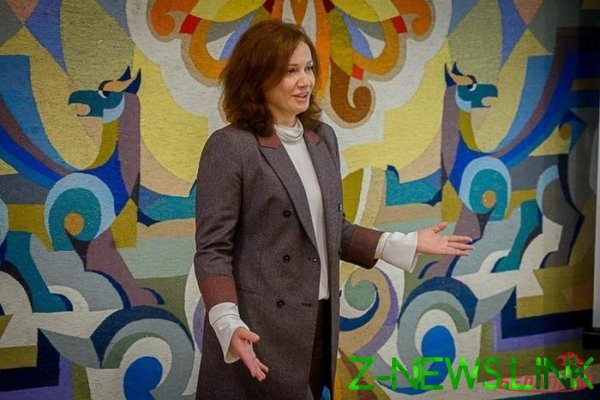 Vadim Tikhanovich, Director of “Navigator TV” — the official distributor UA TV in Belarus, said that some of the Belarusian cable operators have already included the channel in broadcasting, some are interested in it, others have the financial and technical problems.

— But we are working on their expansion. Today we have some 20 contracts in the country. The first are the Brest and Gomel region, there have traditionally been more ethnic Ukrainians and inter-regional relations. Almost all cable operators Minsk hooked. I hope in the near future will include large operators such as velcom and Beltelecom.

Answering the question TUT.BY at what stage negotiations with “Beltelecom”, Tikhanovich said that the state is now preparing to launch a new package with the conditional name “the international service”.

— It will be generated from foreign channels in foreign languages, including reached a verbal agreement that UA TV will be there.

The rate of its formation depends on foreign channels that have not yet come to Belarus, said the Tikhanovich.

For example, Deutsche Welle, TVP Polonia, CNN, France 24. To date, foreign channels there is only UA TV. To do the packet from one channel is not entirely correct, it will be less interesting to the subscribers. The representatives of Deutsche Welle should appear at the end of March here we also are in negotiations, and we have a contract for distribution in hotels. It is necessary to expand the cable network.

The Ukrainian Ambassador added that at today’s meeting in the Ministry of information of Belarus, he said that the inclusion in the package of “Beltelecom” is a matter of time.

According to BelaPAN, Tikhanovich also said that several Ukrainian TV channels have applied to broadcast in Belarus. We are talking about the channels 1+1 International, “Quarter”, Star Cinema and Star Family. Also a request to broadcast plans to submit “Inter+”.

We will remind, about the launch of the Ukrainian TV channel in cable networks Belarus Poroshenko and Alexander Lukashenko agreed in 2014. Since then, the process is constantly delayed. 24 January 2019 UA TV got permission to broadcast in Belarus.

UA TV was originally designed with the title “Ukraine Tomorrow” as Ukrainian counterpart to Russia Today, that is, the state channel, which should present Ukraine and its position as the world.
Read more: https://news.tut.by/economics/630087.html