There can be no winner in nuclear war – Russian FM 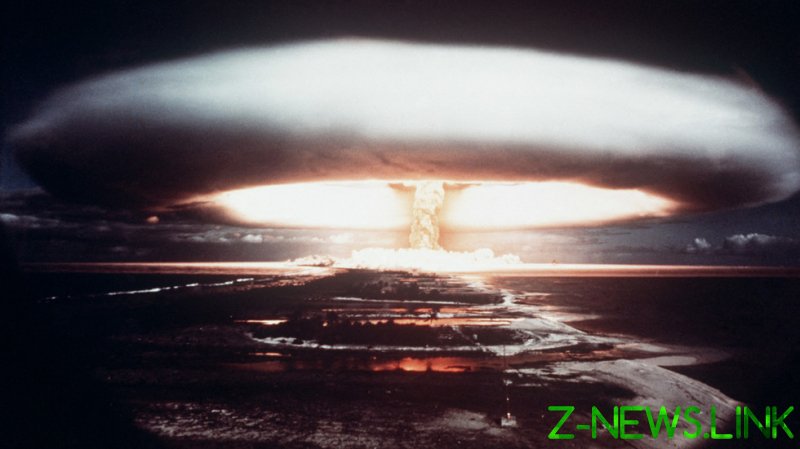 There can be no winner in a nuclear conflict, Russian Foreign Minister Sergey Lavrov said on Wednesday in an interview with RT and Sputnik.

When asked about the possibility of the conflict in Ukraine provoking a nuclear war between Russia and the West due to the ongoing attempts by the US and its allies to escalate the situation, Lavrov reminded that “we [Moscow] initiated a lot of statements of the five UN Security Council permanent members that there could be no victor in the nuclear war, it could never be started.”

“This is our stance. And we are going to stand firmly on this stance,” he insisted.

The Russian FM also reiterated that Russia has its own “doctrine that clearly stipulates what could be the case when we would be forced to use nuclear weapons.”

READ MORE: US and UK want ‘real war’ between Russia and EU – Lavrov

This doctrine only allows the use of nuclear arms if such weapons, or other types of weapons of mass destruction, are used to target Russia, or if the country is faced with an existential threat from conventional arms.

Lavrov also slammed the US administration for trying to spin the Ukrainian conflict, insisting that “they’re acting, well, irresponsibly, I would say. And the plans they make, they are building they really have some risks.”