Home / WORLD / The ‘Woke’ are waking up. BLM’s critics in the black community are becoming more numerous as the grift is exposed

The ‘Woke’ are waking up. BLM’s critics in the black community are becoming more numerous as the grift is exposed 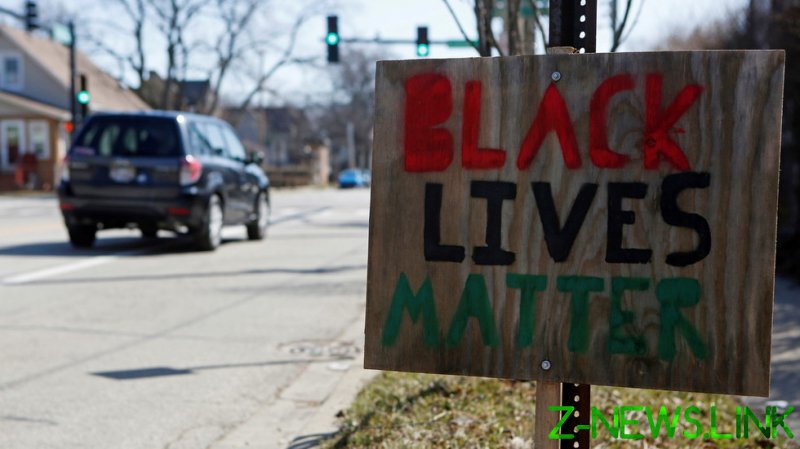 With the Black Lives Matter methodology faltering as the proverbial rubber hits the proverbial road, it’s inevitable that more and more people who sympathize with or were part of the movement are going to start to turn away from it. Whether it’s a political aisle or a religion, one thing that can create non-believers quickly is hypocrisy. It’s one thing to preach an idea, and a completely different thing to practice it, and those who follow will always watch those who preach very closely. Now, some of BLM’s biggest critics are the very people that the movement says it represents, but black people are starting to realize that BLM doesn’t have their best interests in mind.

Case in point, there have been very public callouts from the mothers of Tamir Rice and Breonna Taylor.

When asked about the resignation of BLM co-founder Patrisse Cullors following the reveal of her millions of dollars in real estate investment, Samaria Rice, the mother of Tamir, who was killed by a cop in 2014, told the New York Post, “I don’t believe she’s going anywhere. It’s all a facade. She’s only saying that to get the heat off her right now.” Together with Lisa Simpson, the mother of Richard Risher, killed by police in 2016, Rice previously lashed out at BLM.

“The ‘activists’ have events in our cities and have not given us anything substantial for using our loved ones’ images and names on their flyers. We don’t want or need y’all parading in the streets accumulating donations, platforms, movie deals, etc. off the death of our loved ones, while the families and communities are left clueless and broken.”

They aren’t alone in their sentiment. Rashard Turner, founder of a Black Lives Matter chapter in St. Paul, Minnesota, stated in a video that he left the organization after finding out what they were all about as an insider. In the video, Turner details the things he learned as part of the organization, specifically the lack of interest in rebuilding black families and supporting moves that would make it easier for young black men and women to get quality education. He knows as the president and executive director of the Minnesota Parent Union, making that education goal the top priority.

That shouldn’t really be a surprise to anyone, but sometimes folks need to interact with a group to find out what they’re really about. In this particular case, looking at BLM, you see that they don’t really have much of a foundation. Most of their stances are the traditional far-left drivel that you’ll see while watching an episode of the Young Turks. If the teacher’s unions are saying that charter schools are bad, it should surprise no one that BLM is saying the exact same thing. The same can be said about BLM’s support for Palestine.

And when they are not peddling far-left ideas, BLM are simply parroting the political talking points of mainstream Democrats, who have long co-opted them as an election campaign tool. And when either of these trends within BLM actually leads to them doing something substantial for black people in America, it’s more of a fortunate coincidence.

Ultimately, BLM is a movement that has been plagued with grifters for ages. Many people don’t really see it as a vessel for social change, but rather as a vessel for themselves to gain power. Whether that power is fiscal or political, it is completely inconsequential to the people who are part of it. However, as this hypocrisy continues to become more and more public, you will see more and more people walk away from this movement disgusted. There may be a silver lining to all of this, though. There’s a good possibility that black people in America will start to see political movements for what they are, and will stop allowing grassroots action that comes from their own strength to be hijacked and co-opted by bad actors.