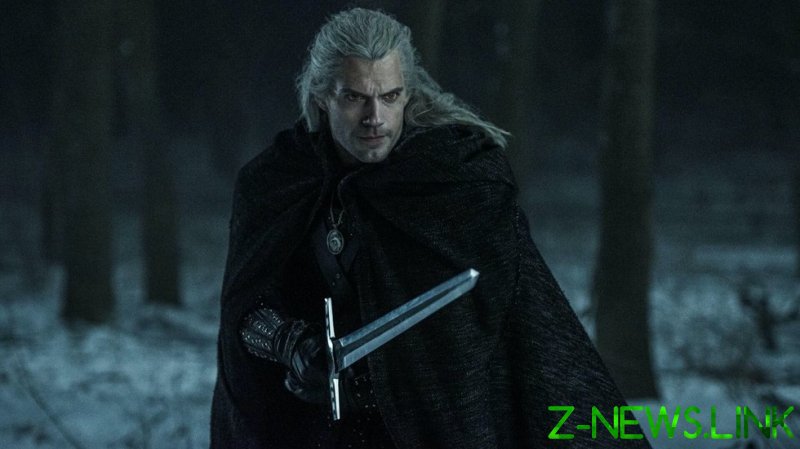 With less than a month before the premiere of the second season of Netflix’s ‘The Witcher’, series lead Henry Cavill and showrunner Lauren Hissrich have confirmed that the show will take Geralt in a slightly different direction compared to the first season. “As long as we can keep telling great stories which honor

Sapkowski’s work,” Cavill said in an interview with The Holywood Reporter. For months now, Cavill has been pushing for the character’s depiction to be more faithful to the original books.

While Witcher fandom is somewhat difficult to please, especially given that it’s split into two camps – people who love the books and those that prefer the games, this new announcement could actually give disappointed fans a reason to grant the new season a chance.

Although the first season was overall deemed a success, not everyone was impressed with the Netflix adaptation, citing a slew of glaring issues. The biggest criticism was the extremely convoluted storytelling, which often switched between several distinct plotlines spanning across different time periods, leaving audiences confused and lost up until the very end, where all the character arcs converged.

Some of the casting choices also drew a lot of criticism, although this has become expected of Netflix productions. Fans of the books and games were left perplexed by the decision to race swap fan-favorite characters such as Triss Merigold and Fringilla Vigo, and many felt it was detrimental to the overall enjoyment of the show.

Another thing many critics seemed to agree on was that the show failed to capture the essence of the original books, instead relying too heavily on the video games.

The first season’s success can be largely attributed to Henry Cavill’s performance; however, his portrayal of Geralt was more in line with how the character was depicted in the video games – a mostly silent and grumpy protagonist. And although Cavil did a great and convincing job of bringing the silver-haired Witcher to the screen, even he thought there was much more to the character that could be adapted from the books.

Henry Cavill is, if anything, a fan pleaser – he’s charming, he builds his own custom PCs, plays video games, stays away from woke hype, and seems to understand the internet crowd. But most importantly, as an actor, he apparently recognizes the importance and value of the source materials in the projects and characters he takes on – a perspective that unfortunately seems to be completely lost on Hollywood these days. Which, if you think about it, makes little sense and is disrespectful to the original fan base to boot, considering the source material and its fandom are usually the only reasons a property gets a screen adaptation in the first place.

Every time Hollywood touches a successful book, video game, comic, or what have you, the creators decide that everything must be ‘updated for the modern world’, ‘adapted for a global audience’ – usually meaning a hearty injection of social justice agenda. And almost every single time, the end result is a disaster which doesn’t appeal to either the ‘global audience’ or the existing fanbase, which just loved the original, and probably would’ve paid a lot of money to see a faithful adaptation.

The whole reason the ‘Lord of the Rings’ trilogy, for example, was so successful is because Peter Jackson initially set out to adapt Tolkien’s work as closely as possible, trying to keep all the characters, story beats, images, and underlying ideologies intact. After all, it was that unique world that Tolkien created that made the original books a worldwide phenomenon in the first place.

Jackson understood that. He didn’t try to ‘adapt it’ for people who didn’t read the books, he didn’t think the story needed any changes for a modern audience, he didn’t inject his own views into the film. And guess what? His adaptation is to this day considered one of the best movie trilogies of all time.

Amazon’s upcoming LOTR series, on the other hand, judging by just the trailers alone, already seems like a disaster. All notions of preserving the original world and its conflicts have seemingly been thrown out the window, instead being replaced by modern social and political problems, issues of colonialism, racism, LGBT representation, and so on.

And that raises the question – just how many more projects need to fail due to excessive ‘woke-ness’ and adaptation for Hollywood to finally get the memo and start paying more respect to the source material?