Home / Science and technology / The Windows 10 experience may vary

The Windows 10 experience may vary 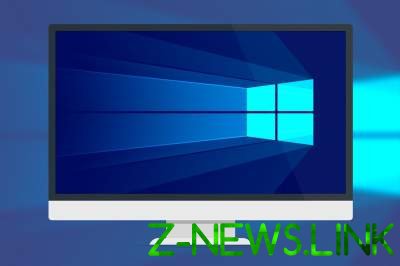 The interface of Windows 10 will be more streamlined

According to authoritative sources, soon one feature of Fluent Design will be the rounded corners of the Windows and other interface elements.

In the coming months or years, the Windows interface, Xbox, Office, and other Microsoft products will become more streamlined. Actually the rounded corners are now tested in the latest version of the floating search bar, included in Windows 10 two years ago, but still hidden from the eyes of users. Now the smooth lines and rounded corners are used in the interface of the new Microsoft Edge.

Strictly speaking, something new, a transition to more fluid lines in the Windows interface can not be called: for the first time the corners of the Windows rounded in Windows XP, after which this design successfully migrated to Windows Vista and 7. Straight they began only in Windows 8, whose interface was inspired by the start screen tiles Windows Phone (from which redundancy will also refuse). In General, it is rather a return to the roots than the imitation of ChromeOS, as suggested by some users “tens”.

We have nothing against the next interface update – we love the updates. Here are just knowing Microsoft, I can safely assert that the transition to the new rules Fluent Design will last for years and for a long time on our desktops will coexist design elements of all previously released versions of Windows beginning with 95.