Home / WORLD / The weapons Russia should send to the Donbass now

The weapons Russia should send to the Donbass now 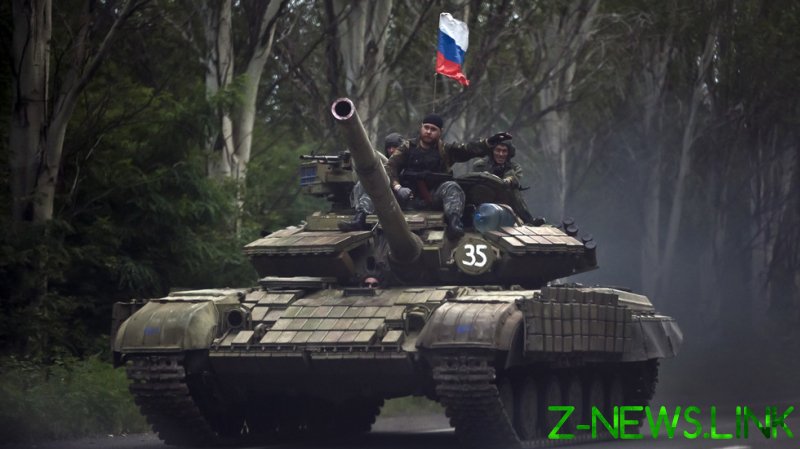 The leader of the United Russia party in the Duma, Vladimir Vasilyev, has asked the Kremlin to supply the breakaway Donetsk and Lugansk People’s Republics in eastern Ukraine with military aid.

First Deputy Speaker of the Federation Council and Secretary of the General Council of United Russia Andrey Turchak has said that Russia must give the Donetsk and Lugansk People’s Republics (DPR and LNR) the necessary assistance, “in the form of different types of weaponry.”

The question arises as to what types of weapons and military equipment could be delivered to the republics that broke away from Ukraine following the 2014 Maidan, when mass protests ousted former president Viktor Yanukovych, and whether or not this would be a restraining factor in a hypothetical armed conflict with Ukraine.

According to some reports,the DPR and LPR at this stage have at their disposal over 600 tanks, significantly more than a thousand infantry fighting vehicles (IFV), over 500 pieces of artillery, and more than 250 multiple rocket launchers (MRL). There are about 30,000 troops in the republics.

These seem like significant numbers, but if the 255,000-strong Ukrainian army starts an offensive, the DPR and LPR units won’t be able to hold it off. The general opinion is that if tensions rise in the Donbass, the self-proclaimed republics will need the help of Russia’s army. 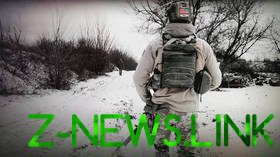 But what types of arms could Russia send to the Donbass today to assist them in their defense?

The first thing that comes to mind is the weapons that can target Ukrainian armored vehicles. This would enhance the capabilities that the DPR and LPR armed forces already have.

Artillery surveillance stations and fire-control radars, like the Zoopark-1 weapon tracking radar system, could be delivered to counter Ukraine’s artillery.

The existing mine obstacles constructed by the DPR/LPR engineering units would benefit from additional anti-personnel and anti-tank mines of different types. This would allow the creation of unbreachable barrier zones.

We have reasons to believe that the air defense systems deployed in the breakaway republics would also need to be upgraded. If Moscow decides to send aid, we could probably expect the arrival of the Pantsir-S missile and anti-aircraft systems, as well as radars that would enhance air-surveillance capabilities. Pantsir would need to be seamlessly integrated into control systems, as well as radar surveillance and data processing tools.

The Donbass republics could also receive the latest electronic warfare systems, including the most advanced ones, like the Krasukha. These would jam communication and disrupt command and control systems in the Ukrainian armed forces.

The military aid to the DPR and LPR would have another important aspect. Besides delivering new weapons, Russia could help repair and tune up the equipment the republics already have at their disposal. Everything must be combat ready. This is true for all weapons and hardware – tanks, IFVs, track-laying vehicles, regular motor vehicles, anti-tank guided missile vehicles and firearms. The DPR and LPR armed forces would most likely need massive deliveries of tank, armored, and motor vehicle supplies, as well as other types of military equipment. 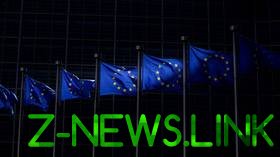 Munition stockpiles (artillery shells, missiles, anti-tank guided missiles, tank and firearm ammunition), fuel (petrol and diesel), and food supplies must be rebuilt to the level necessary for conducting a defensive operation. These supplies should be enough for at least 30 days, while the DPR/LPR armed forces are engaged in combat.

Training is another important consideration. Both the supplier and the receiving party would have to take into account the fact that even the most advanced weapons should not end up in the hands of operators who lack the training to properly utilize them. This would have two negative consequences: combat failure and the discrediting of Russian arms.

Would these weapons allow the self-proclaimed Donbass republics fend off a hypothetical Ukrainian army offensive? They would certainly help, but, hopefully, such military aid would help avoid any invasion from starting: they would force the Ukrainian leadership to weigh the cost of such a campaign in potential personnel and equipment losses. Given the high stakes involved in any such move, it is not in Kiev’s interests for any further escalation in eastern Ukraine right now.