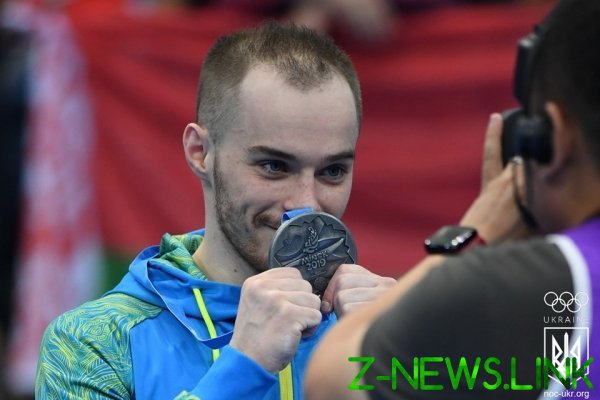 In the beginning of the year Vernaeve had two operations, which in April for the first time since 2013, failed to win a medal at the European championship. However, the European games, the gymnast has had time to prepare better qualified-round, and in the final won silver.

See also:  Apex Legends showed the best month of the launch in the history of shareware games

However, during an interview after presenting the medals, the journalist managed to upset the gymnast failed issue