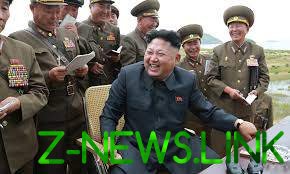 Now North Korea will have to be reconstructed.

Acting assistant Secretary Susan Thornton stated that the United States will shoot down the North Korean rocket if it flies near the island of GUAM.

“If the missile was aimed at GUAM or flew over him, we would’ve knocked” she said at the briefing.

Thornton said that currently it is possible to determine exactly where the rocket will fly and where it will land.

According to her, the question in the application of military action depends on specific situations.”

See also: Americans are shocked by the power of North Korea’s missile

Earlier, North Korea announced the possibility of a new test of a hydrogen bomb.