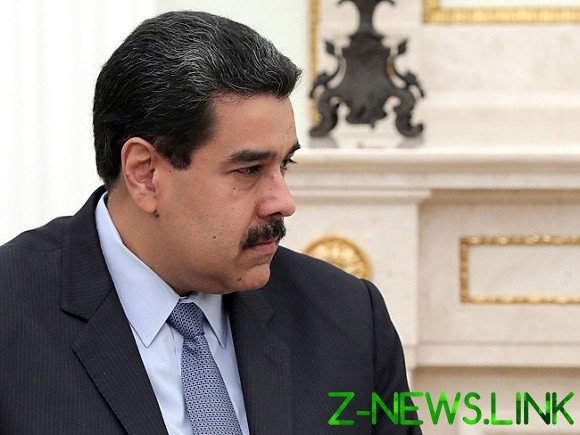 Advisor to the President for homeland security John Bolton told about the plans of Washington to create a coalition for regime change in Venezuela.

According to him, efforts should unite all opponents of the “illegitimate” Nicolas Maduro, who recognize the “provisional President” of opposition leader Juan Guido.

Bolton again called “the regime of Maduro” criminal and corrupt and promised not to leave attempts at its overthrow.

“I would like to see a coalition broad enough as far as we can gather to change to change the whole corrupt regime. What we’re trying to do,” he said in an interview with CNN.